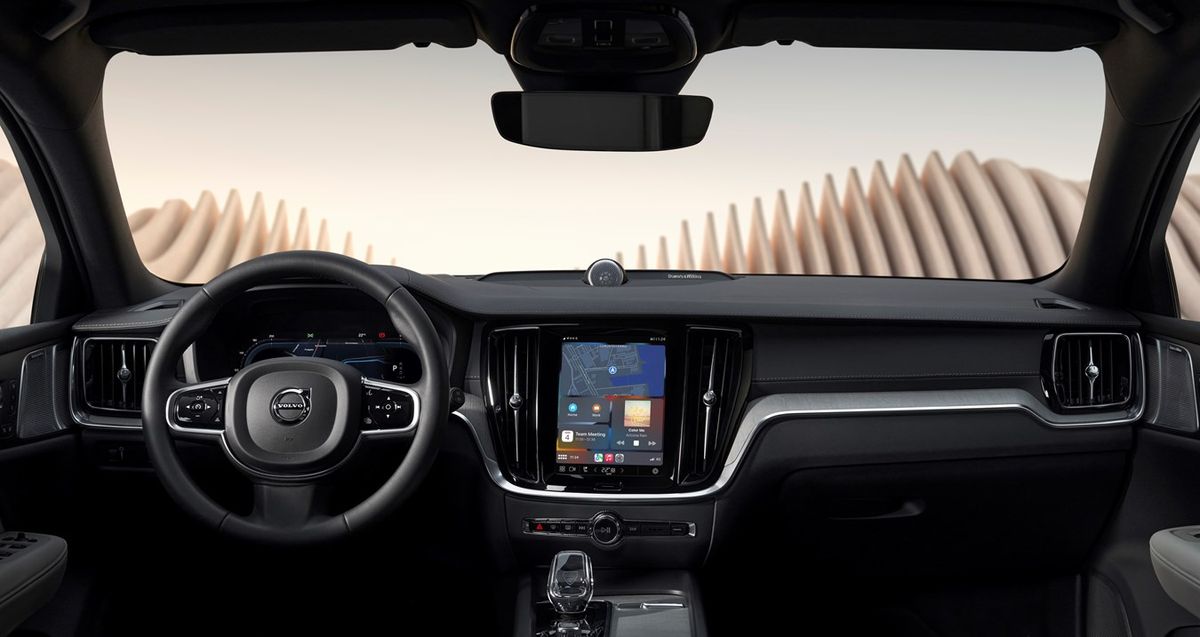 For anyone who has been wishing for CarPlay to come to their Volvo, today is your day.

As reported by EV, the company is officially rolling out CarPlay support to its vehicles in fourteen markets. According to the company, the feature will be coming to over 200,000 vehicles. If you have one of the cars getting the feature, it will come in the form of an over-the-air update.

Sanela Ibrovic, Head of Connected Experience at Volvo, said that over-the-air updates are part of the company’s strategy to keep improving the experience for their customers even after the car leaves the factory floor.

“Through over-the-air updates, we can make sure that our customers can enjoy new features quickly and easily. It also means that a new Volvo car is no longer at its finest as it rolls off the factory floor, but keeps improving as we launch additional updates.”

What Volvo models are getting CarPlay?

It isn’t clear exactly what specific years and models are eligible for the CarPlay update, but it does appear to cover “all of its cars with Google built-in.” This should put to any Volvo car that is running Android Automotive, Google’s automotive software that CarPlay and Android Auto run on top of.

If you’ve been living with a Volvo model that runs Android Automotive and have been pining since you happen to own an iPhone, it appears that your years of languishing are officially over — you can join all of us enjoying that have been enjoying CarPlay for years.

This isn’t the first time that Volvo has offered over-the-air updates to its cars. In 2021, the company announced that all new models would be able to support the functionality, “meaning that the company is making important progress towards its ambition of making its customers’ cars better over time”.

Apple recently announced an entirely new generation of CarPlay at WWDC that it hopes to bring to vehicles as soon as 2023. 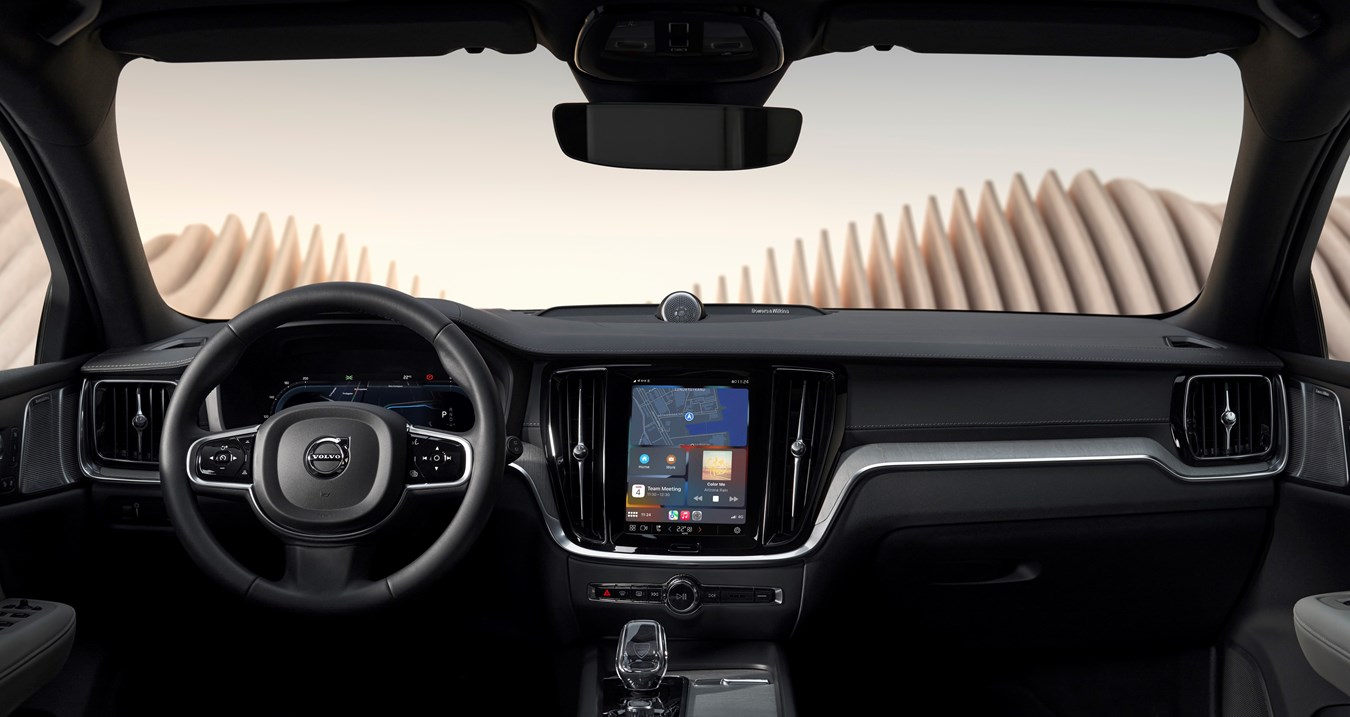