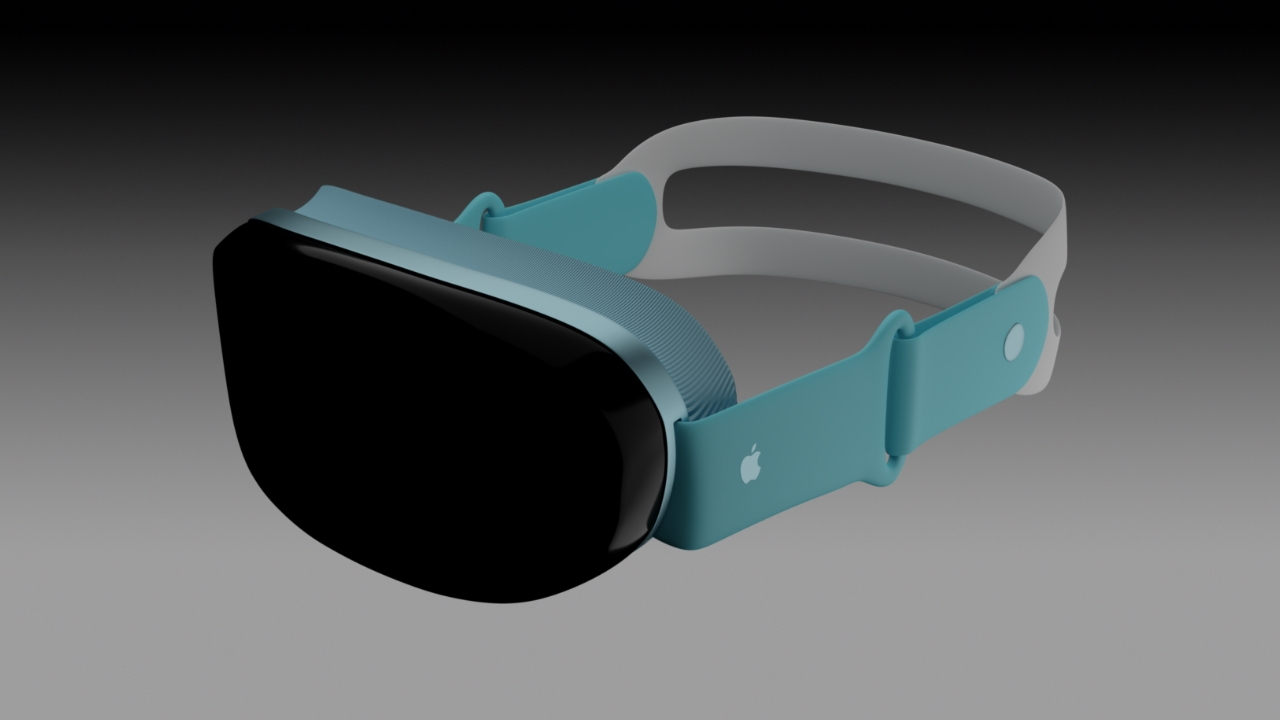 Apple’s mixed-reality headset could offer an effortless switch between virtual reality and augmented reality modes, analyst Ming-Chi Kuo proposes, with it potentially becoming one of the headset’s key selling points.

The long-rumored Apple AR and VR headset has repeatedly been referred to as a mixed-reality device, one that would be equally at home providing VR and AR content to the user. This dual capability could be a key way for Apple to storm into the marketplace.

Tweeted on Sunday by TF Securities analyst Ming-Chi Kuo, it is reasoned that it is generally known what an AR experience is like, and how VR works. “But for most people, it’s hard to imagine what kind of innovative experience the smooth switching between AR and VR can provide,” offers Kuo.

A clean and simple switch between AR and VR could be “one of the key selling points of Apple’s headset,” the analyst continues.

(1/2)
Now everyone knows what a VR experience is & what an AR experience may look like. But for most people, it’s hard to imagine what kind of innovative experience the smooth switching between AR & VR can provide, and it may be one of key selling points of Apple’s headset.

In a second tweet, Kuo insists that a complete mixed reality headset “is not only the hardware that can support both AR & VR but the ability to integrate AR & VR and switch them smoothly for different scenarios.” This belief is why Kuo is using “AR/MR” to describe the headset.

Kuo concludes by proposing the headset could hit store shelves in Q2 2023. On June 7, Kuo tweeted about a possible timetable for the headset’s launch, suggesting a January Apple event could be held for the device.