There are several AirTag keychain holders, including a few from Apple itself. Nomad’s entrant is one of the most well-rounded yet, keeping things simple and stylish.

Instead of just using plain generic leather, Nomad has used a thermoformed Horween leather, which is stretched and formed into shape via heat to give it a nice, rounded look. They’ve been using the same technique on its latest wallets, and we’re big fans.

By thermoforming the leather, the company can shape it and create a pocket for the AirTag without using a plastic shell or lining. A final additional piece of leather secures the pocket to the keyring. 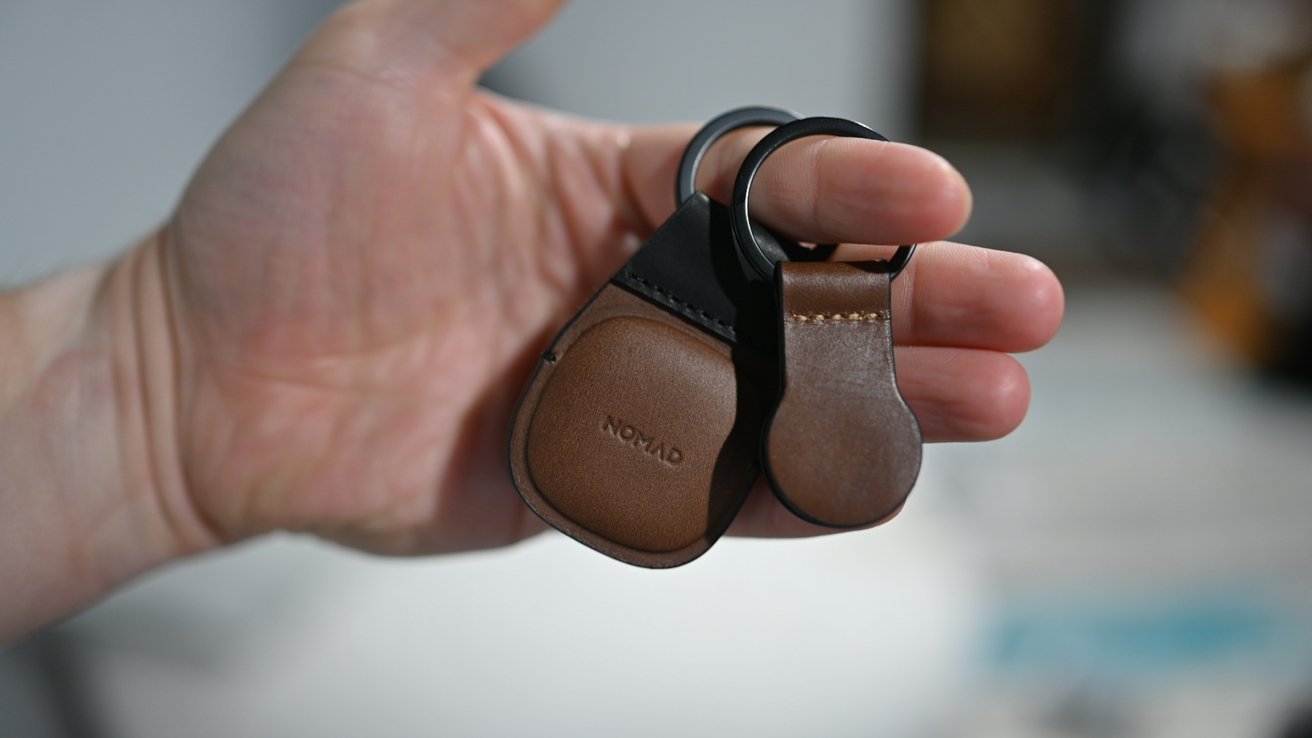 It is a little tricky to remove the tag, but easy enough to manage.

We found that we could gently squeeze the sides of the holder, which opens up the top. You can then turn it upside down to let the AirTag fall through, then use a finger to push the AirTag out the other side. 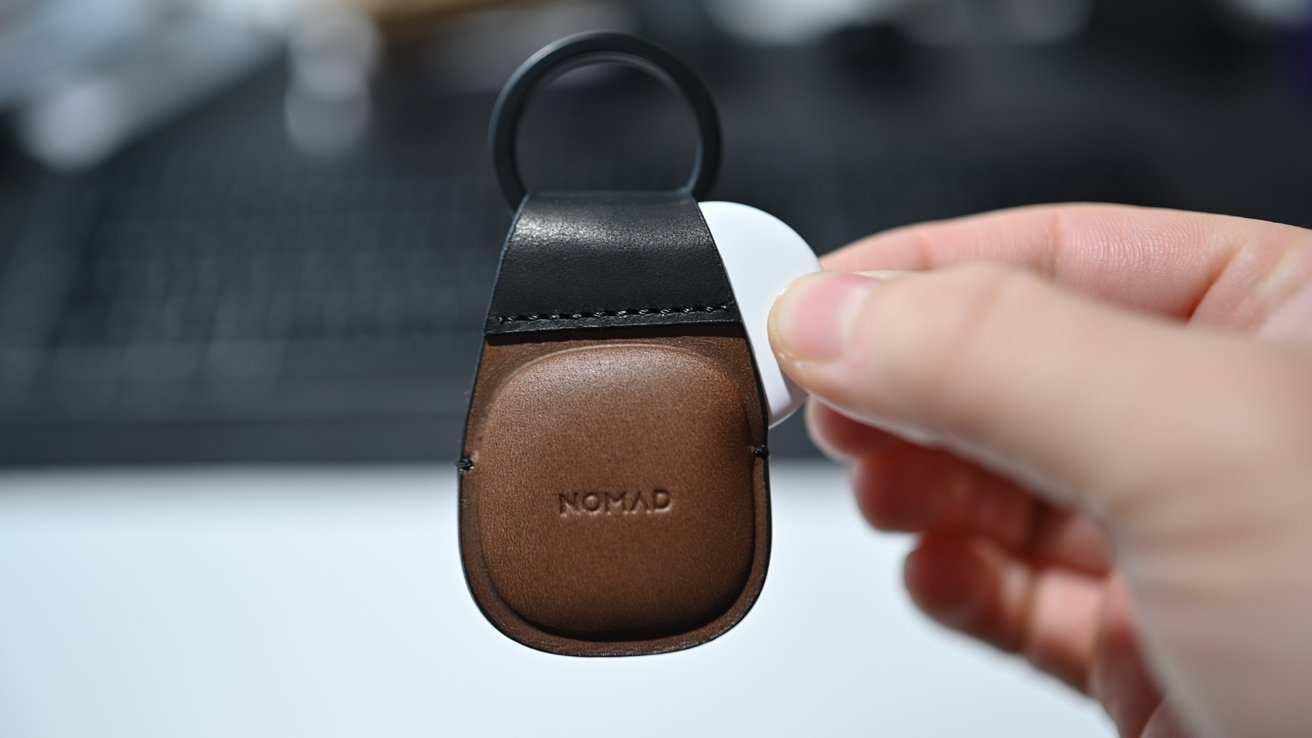 Compared to Apple’s own keychain for AirTag

Many people immediately jumped on Apple’s offering when they picked up their AirTags. Now that we’re several months past launch, some more intricate and premium options are becoming available.

For us, it all boiled down to one big difference. 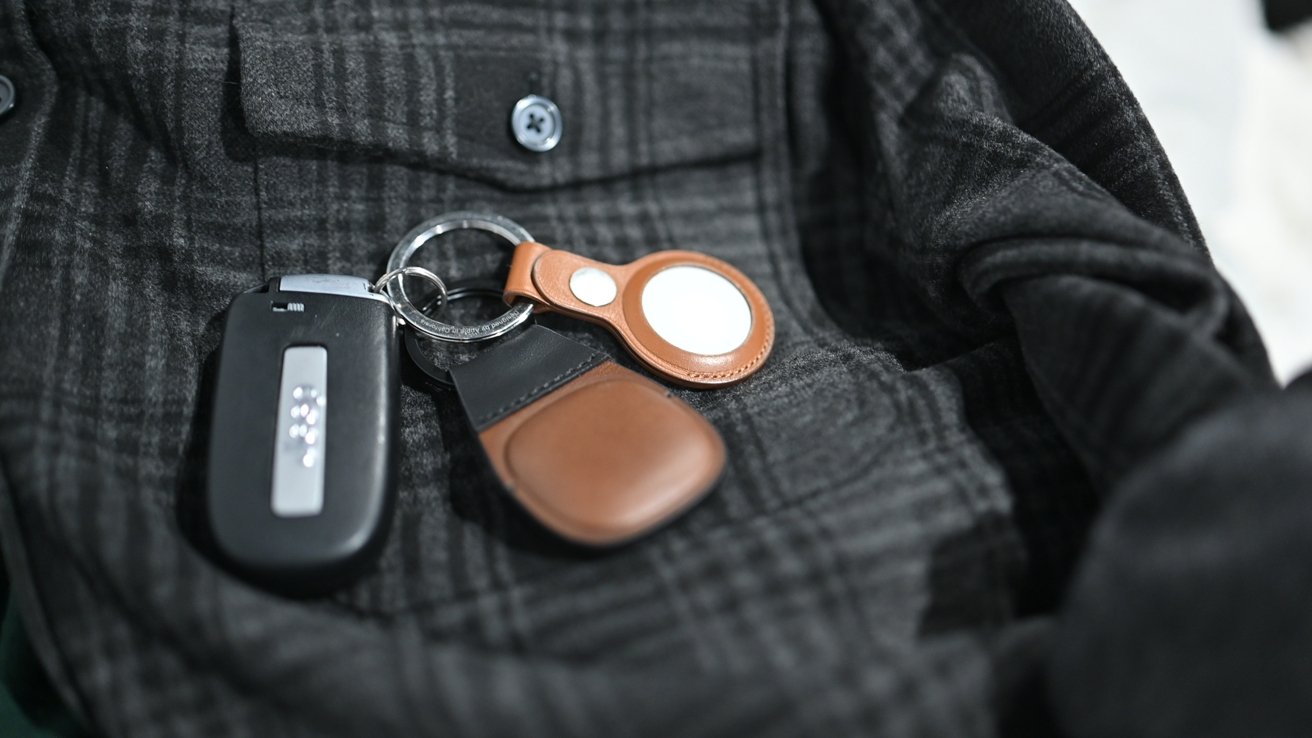 Most obvious is that Apple’s AirTag keychain holder goes around the edge and secures with a snap. The benefit here is that if you personalized the AirTag, you can see the emoji or text while in the holder.

Nomad, clearly, went with a different direction there, completely ensconcing the AirTag in the leather. Each has their own benefits.

Nomad’s leather is different from Apple’s, as the latter uses a more waxed or finished leather while the former’s shows more of a unique patina with use. 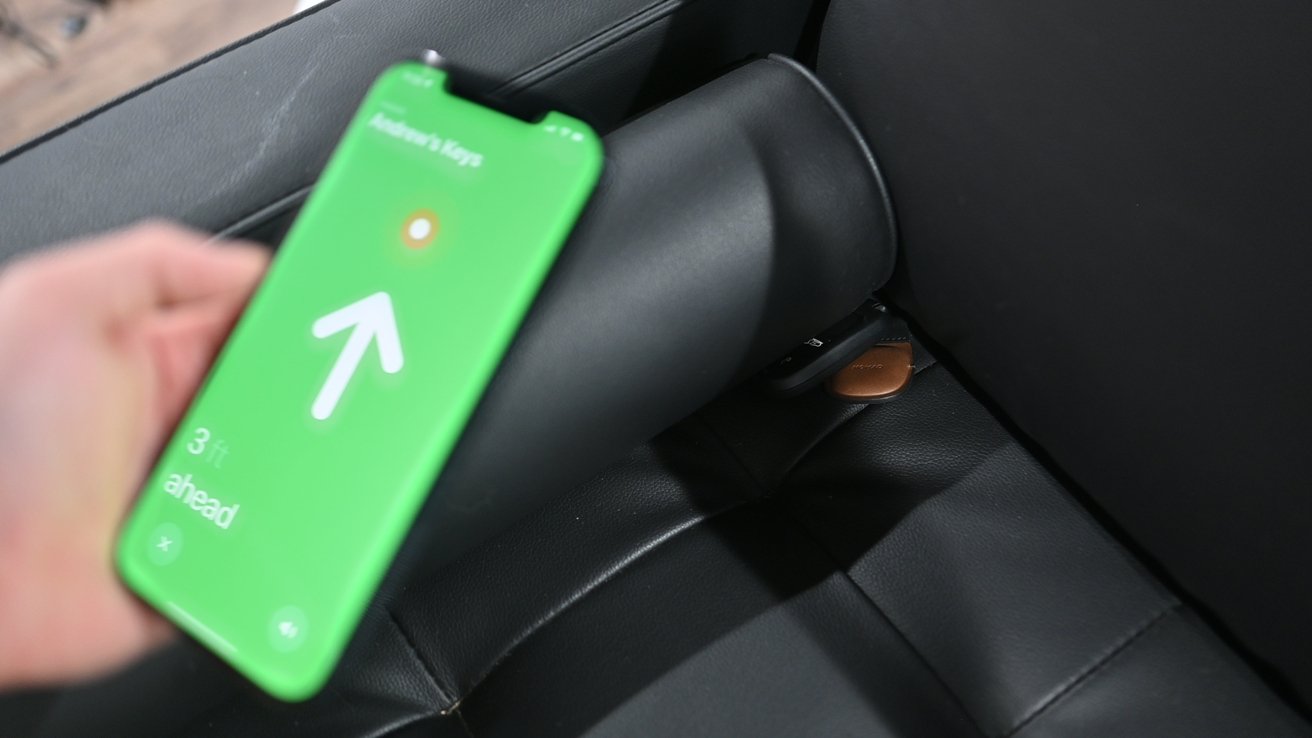 This is absolutely our favorite AirTag keychain holder to date. It entirely protects your AirTag so it doesn’t get scuffed and has a refined classic look. It looks so unassuming like a sleek leather keychain you’d buy simply for the look. Let alone the fact a reliable object tracker hides within. 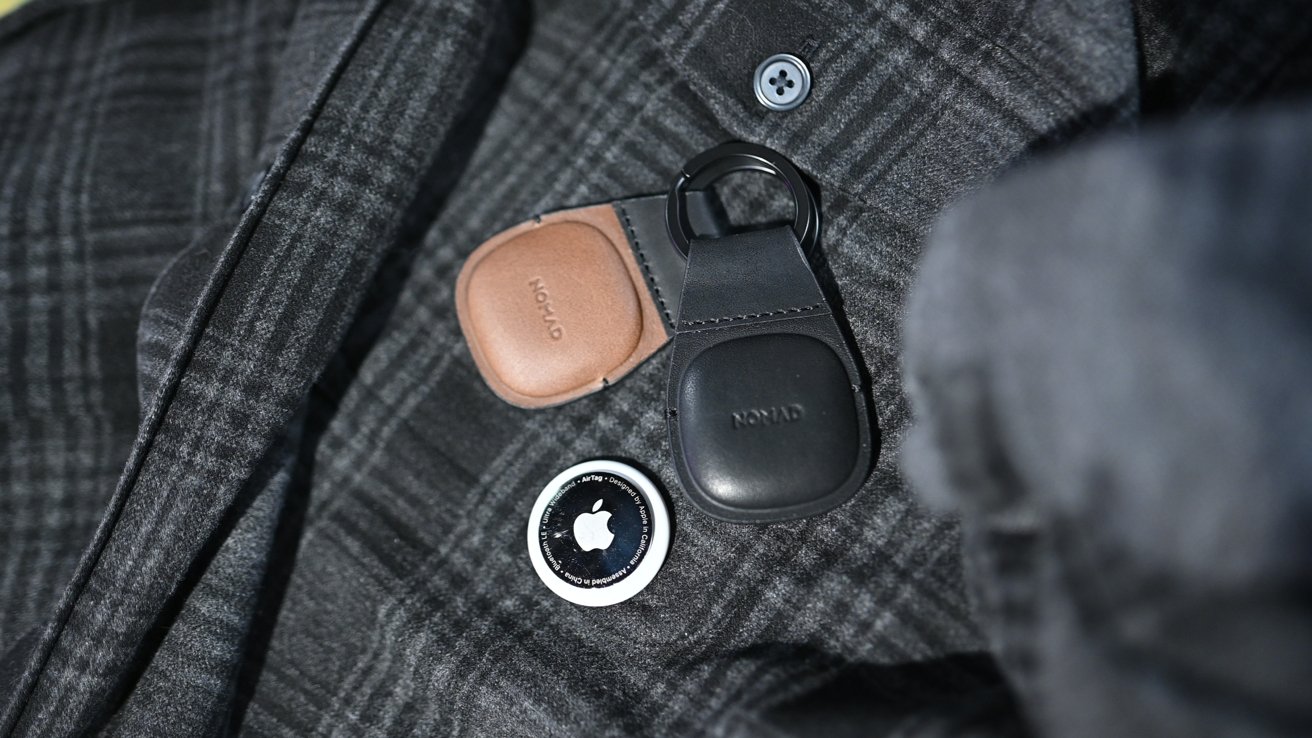 The price is a fair bit steep, tipping the scales at $40, but the quality backs it up. It’s just unfortunate we have to drop an additional $40 on top of the cost of the AirTag itself.

If you’ve accepted the fact you’ll be spending more to couple AirTag with your keys, and are looking for something better than what Apple offers, Nomad’s Leather Keychain may be your best bet.