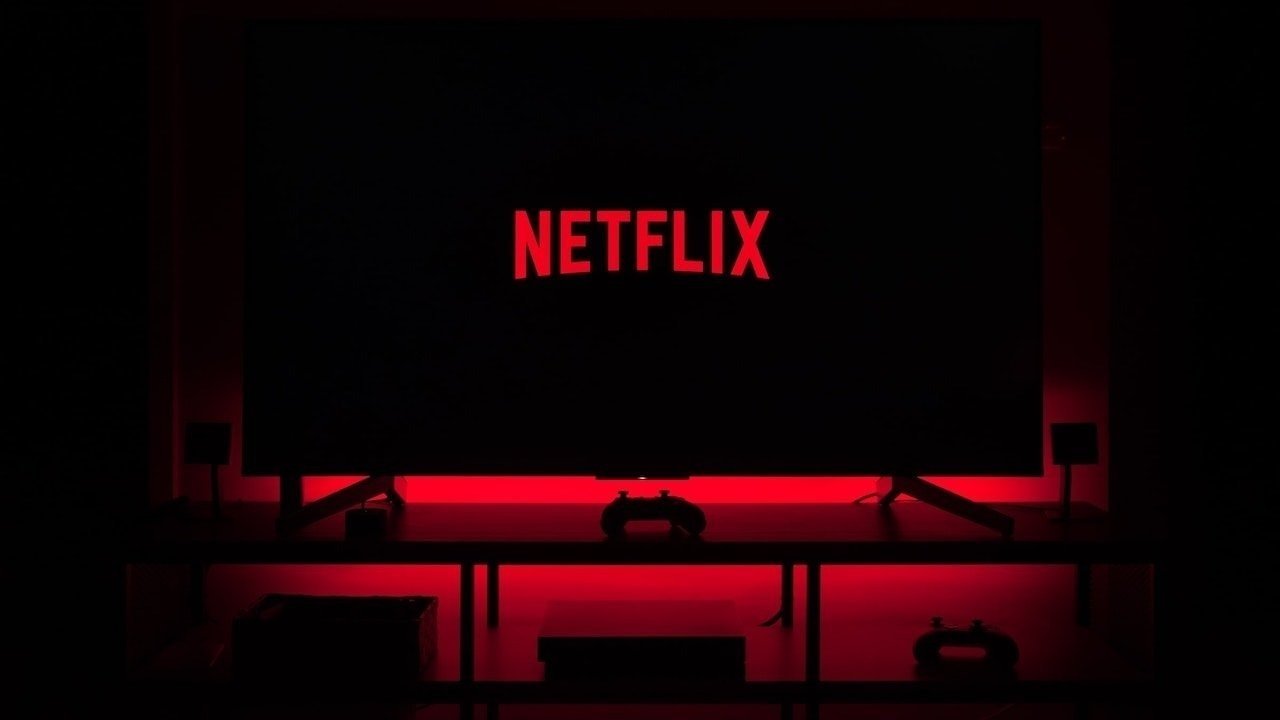 Apple wasn’t the only digital storefront to offer Netflix a deal to keep the streaming service using the App Store payment system, as Google apparently offered to take a lower cut from Android-based subscriptions.

During Apple’s trial with Epic, it was revealed Apple attempted to keep Netflix from removing its subscription option from the iOS app by offering better terms. In an unsealed consumer lawsuit against Google, it appears the search company had the same problem.

A document from the potential class-action lawsuit claims major services including Netflix, Spotify, and Tinder wanted to get around Google Play Billing, with Netflix wanting to use an alternate payments system, according to The Verge. In an attempt to make the video streaming service happy, Google “offered to take a significantly reduced revenue share percentage to Netflix,” the complaint asserts.

Though there are few details in the lawsuit, it does indicate that Google went through the same growing pains as Apple with regards to Netflix.

In the case of Apple, documents in the Epic lawsuit revealed Apple attempted to negotiate with Netflix, including offering an Apple TV bundle, in-depth performance data, for Netflix to join a “video partner program,” email promotions by Apple, and promotions within Apple Stores.

It seems that attempts by Netflix to directly collect credit card details from Android users rather than using Google’s payment system led to a “clarification” to developers requiring Play Store apps to use Google’s transaction service.

The complaint offers more statements echoing Apple’s lawsuit, with it claiming that the 30% standard Play Store commission was high and could be feasibly reduced. Quoting internal Google communications, the document says the Ply Store could break even with a fee of 6%, and that its decision to charge 30% has “no rationale, other than copying Apple.”