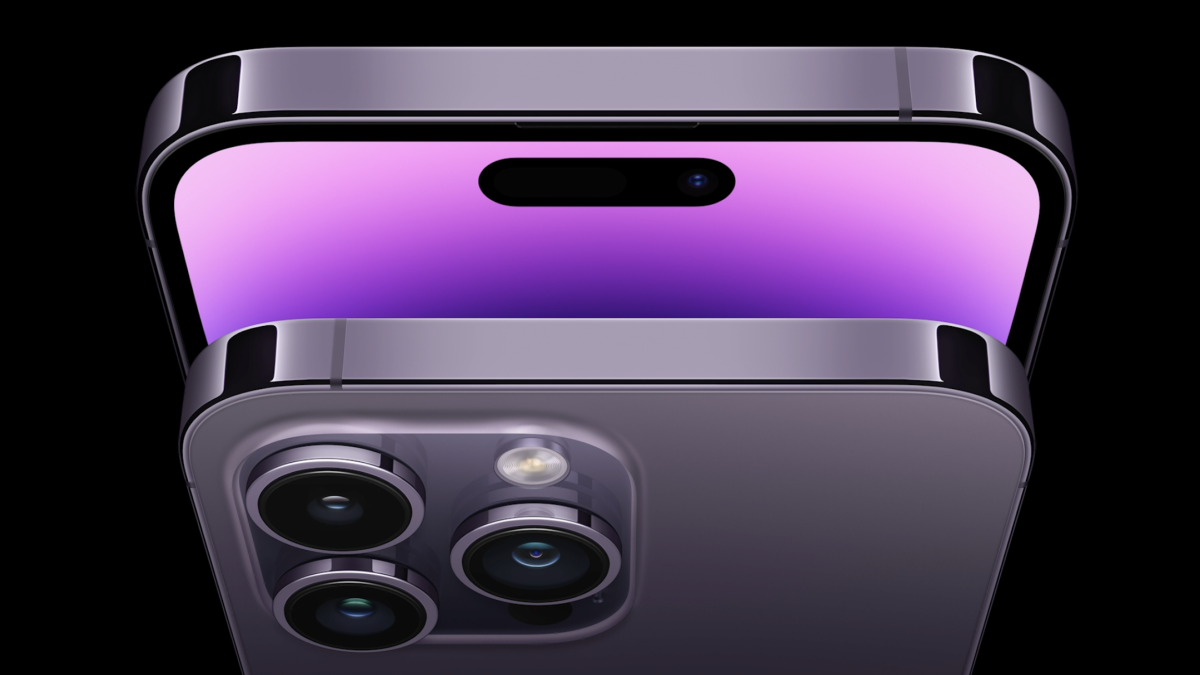 If you’ve been waiting to watch your favorite YouTubers and media outlets unbox a new Apple product, that day has arrived!

The iPhone 14 will officially be released on Friday, but what’s a release week without ignoring all of your responsibilities and sitting back to watch all of the unboxing and first impression videos? A ton of YouTubers and media outlets have already shared their unboxing, first impression, and review videos.

You can check out all of the unboxing and first impression videos below — and don’t worry, we’ll have our very own, in-depth review of the new iPhones soon. Hang tight!

Apple announced the new iPhones on September 7 and there’s a lot to like. Those looking to pick up an iPhone 14 Pro can look forward to a new 48-megapixel camera, Always-On Display, and more. The Dynamic Island is set to prove popular, too, removing the familiar notch and replacing it with a new interface that turns the Face ID camera hole into something useful. How useful? Watch the videos to find out!

The new iPhones are the hot ticket right now, but it isn’t all that Apple has on the way. The new Apple Watch Ultra is shaping up to be the best Apple Watch ever, while the more budget-friendly Apple Watch SE and Apple Watch Series 8 will both join it when all three are released on September 23. You can place your pre-order for all three models of Apple Watch right now, too.

As for those waiting for their new iPhones, these videos are unlikely to make the wait any easier. The handsets should all begin arriving in stores and on doorsteps on Friday, September 16. Just a couple of days left to wait! 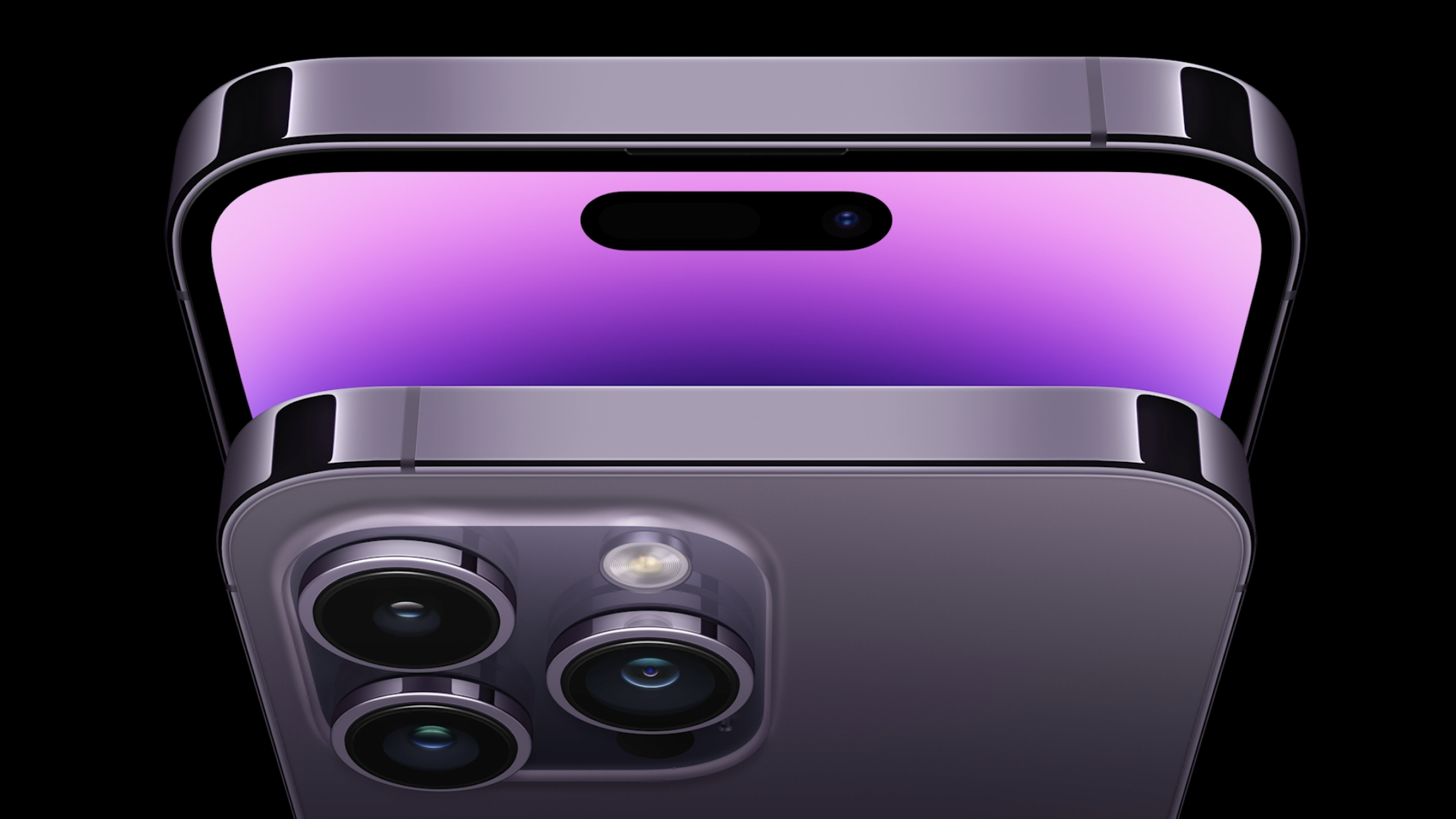