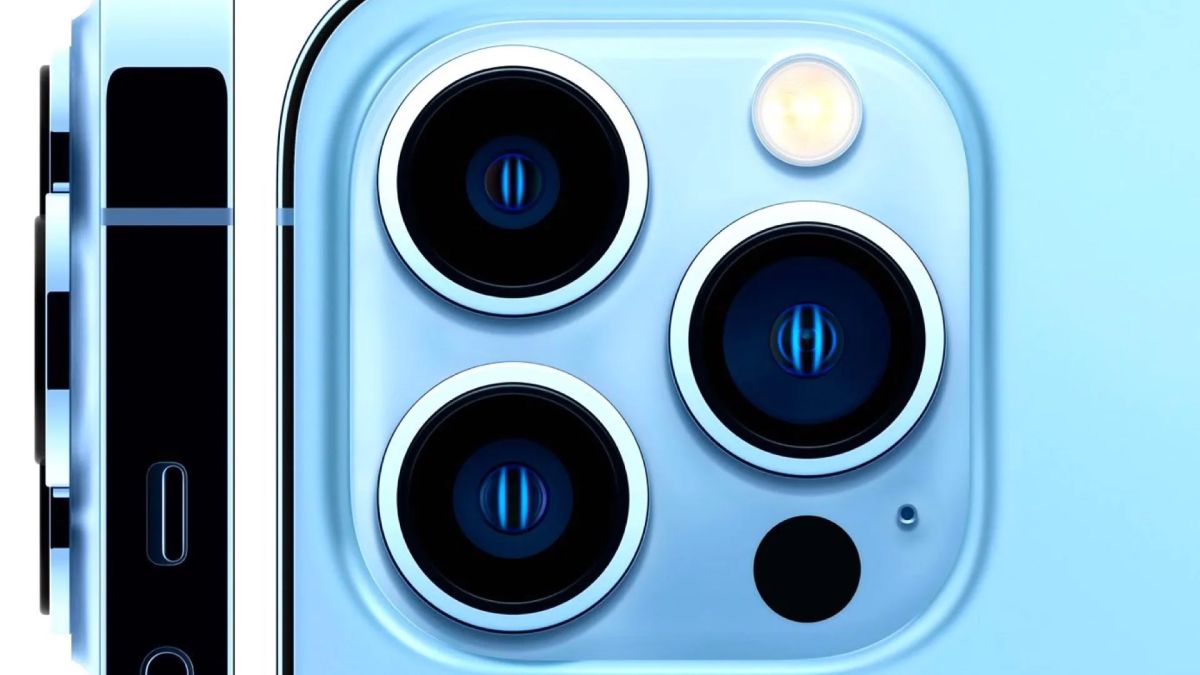 Apple’s iPhone 14 is suffering from manufacturing issues, according to a new report. Specifically, the rear lenses built by Genius are said to be experiencing “coating crack,” with another supplier picking up the slack.

Writing to Twitter, analyst Ming-Chi Kuo says that his “latest survey indicates one of Genius’s iPhone 14 rear lenses likely suffered from coating-crack quality issues.” As a result, around 10 million lens orders have now been switched away from Genius with Largan picking up the slack.

While the change in supplier is surely a move that Apple would have preferred to avoid, it isn’t thought that the switch will impact iPhone 14 availability come launch time. Kuo goes on to say that the “impact on iPhone 14 shipments can almost be ignored because Largan can fill the supply gap well.”

New iPhones are just around the corner

Apple is expected to release its new wave of iPhones in or around September time,  the same period when it will also announce the new Apple Watch Series 8 hardware. That’s expected to be joined by a new rugged Apple Watch, a device that Bloomberg’s Mark Gurman is calling Apple Watch Pro.

While the latest camera news could be a supply concern, Kuo’s bullish outlook is promising. However, Apple does tend to struggle to keep new iPhones in stock at launch time, something that could be worsened by ongoing worldwide semiconductor shortages. Demand could yet be tempered by the current economic situation around the glove, however. 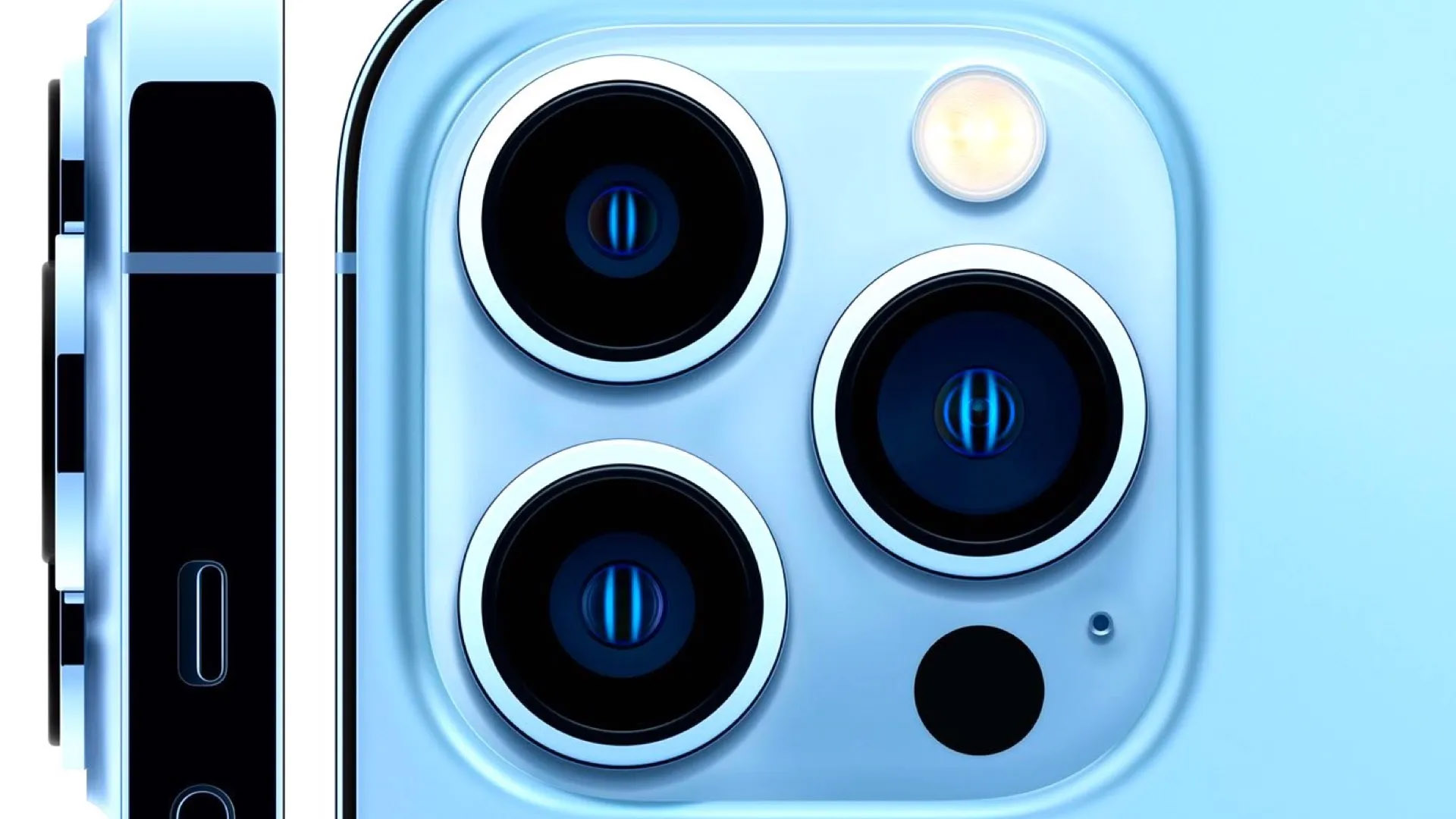