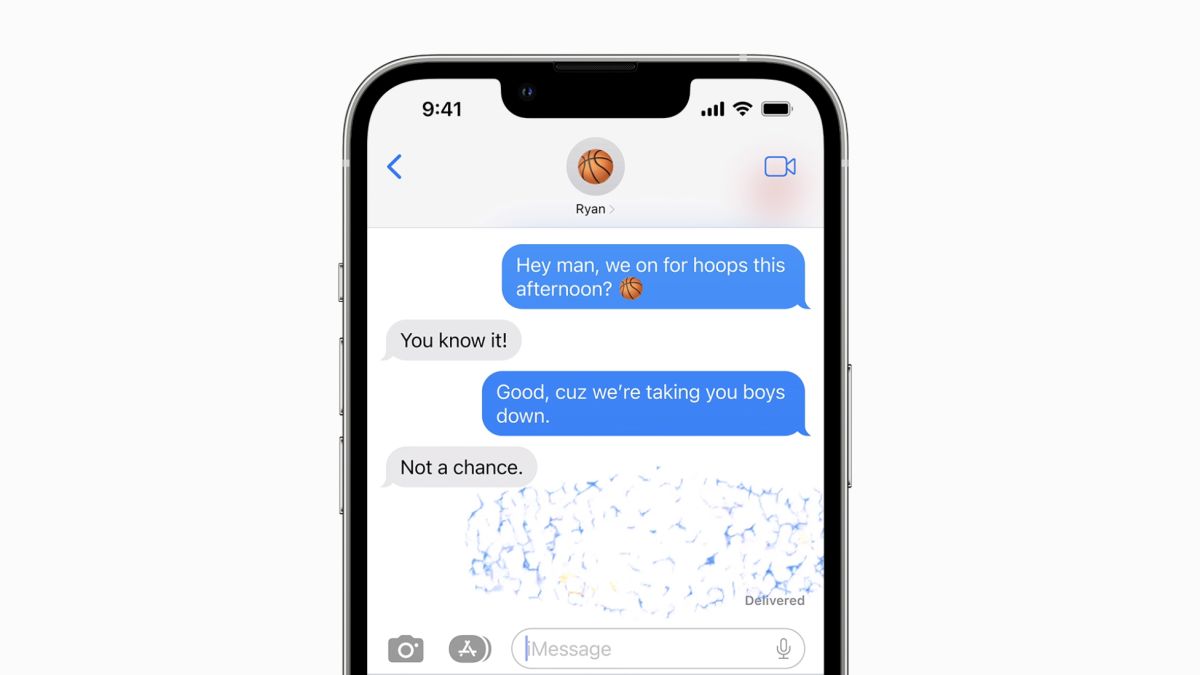 It looks like that copy and paste issue a lot of people running iOS 16 are experiencing may soon be over.

After Apple released iOS 16, a number of users noticed that they were getting prompted to confirm copy and paste between apps almost every time they needed to perform the function. People who emailed Apple about the issue were told to “stay tuned” for a fix:

After emailing Apple software chief Craig Federighi and CEO Tim Cook about the message — one that appears every time you try to paste the content into some apps — one iPhone owner was told that the current behavior isn’t intended and to “stay tuned.”

One person got a response from Ron Huang, a senior manager at Apple, who confirmed that it was definitely not “expected behavior.”

“This is absolutely not expected behavior, and we will get to the bottom of it,” Huang said in a reply, going on to add that while Apple hadn’t seen the issue in-house, the emailer wasn’t the only one to have reported it.

iOS 16.1 will fix the copy and paste issue

Thankfully, it appears that Apple has already fixed the problem. The second developer beta of iOS 16.1, which was released earlier today, addresses the issue to ensure you are no longer bothered to confirm a copy and paste each and every time you do it.

While it’s great to see Apple fixing the issue so quickly, the fix is currently only available to developers running the second beta of iOS 16.1. It’s not known exactly when iOS 16.1 will be available to public beta testers or the general public but, for many who are experiencing the problem, that can’t come soon enough. 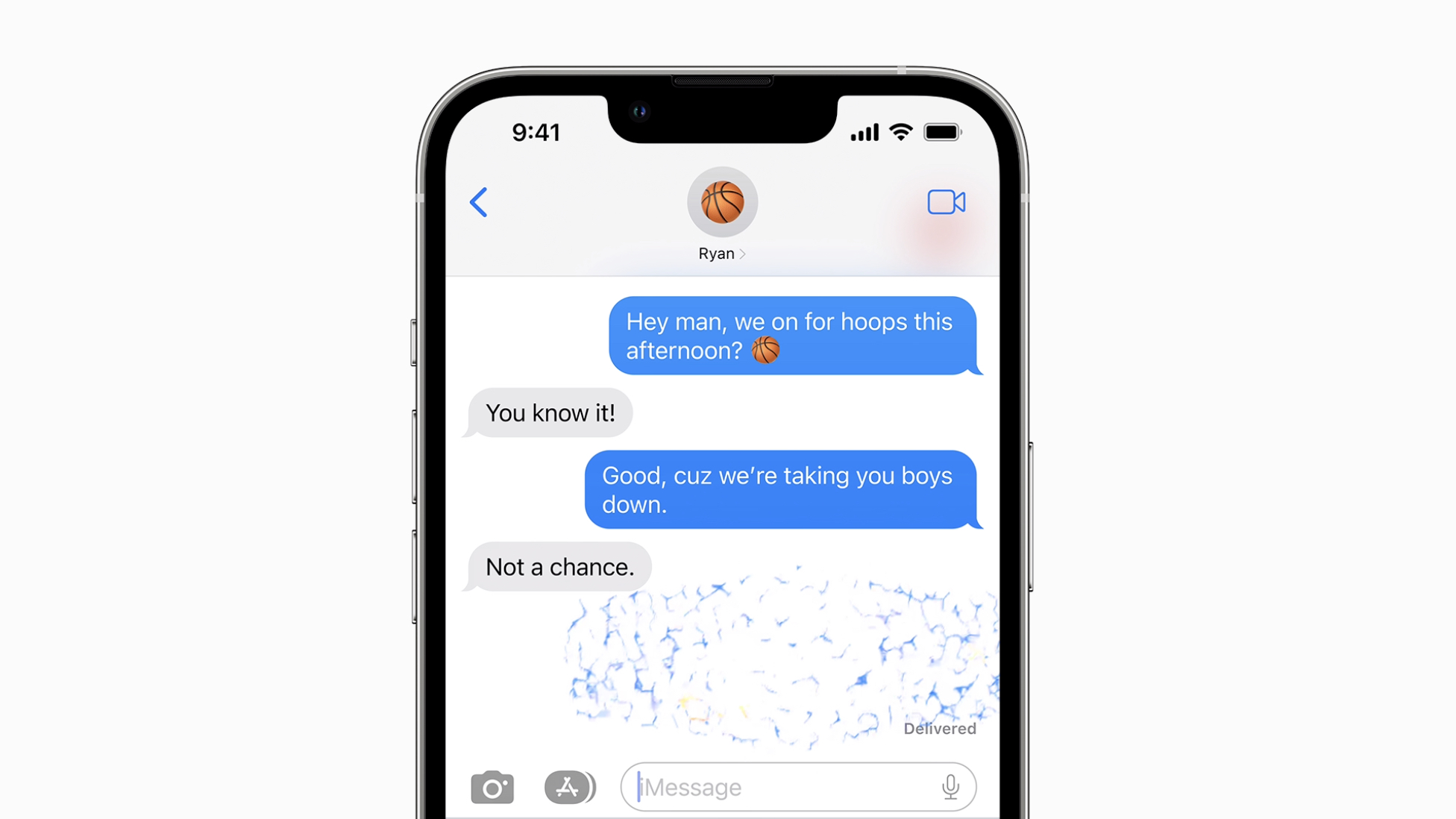