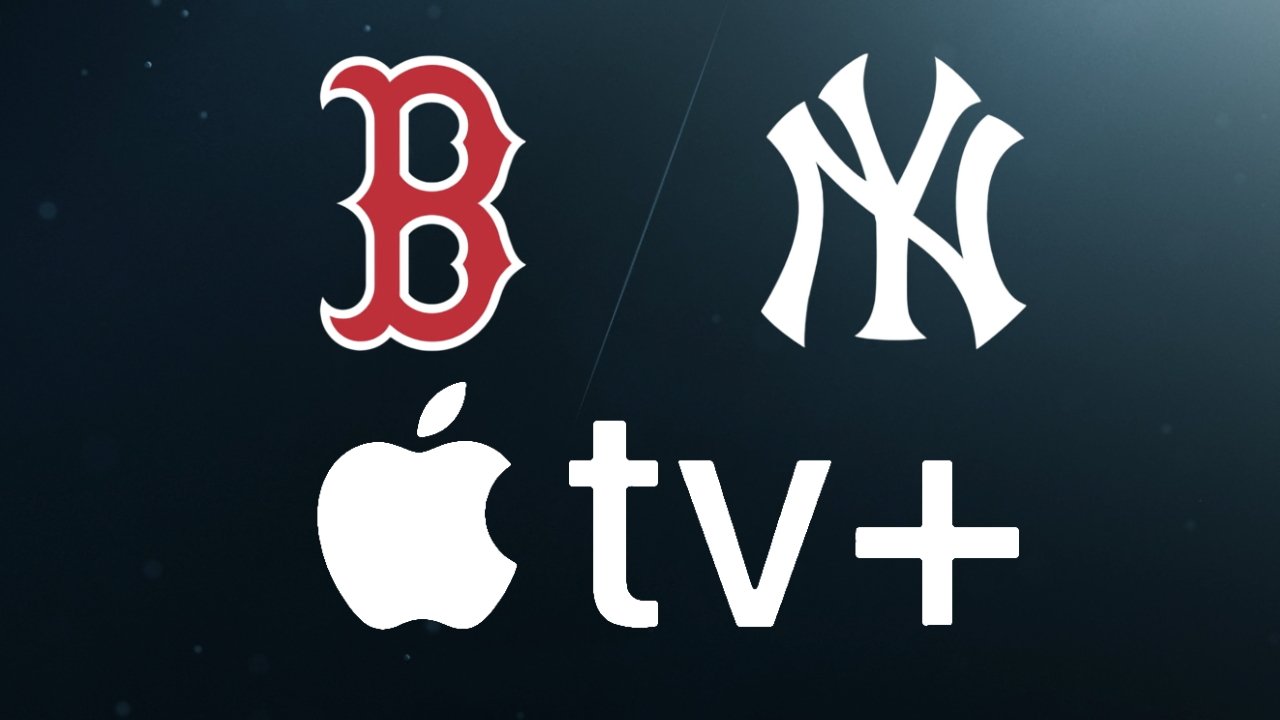 On September 23, the Yankees’ Aaron Judge will continue his campaign to make baseball history, and it will be available exclusively on Apple TV+. Here’s how to watch it for free across iPhone, iPad, Mac, and Apple TV.

It’s been a rough season for the Red Sox, but a brilliant one for the New York Yankees. And, the biggest star right now on the Yankees is Aaron Judge.

According to MLB.com, the game is a prime-time showcase for Aaron Judge. It’s going to be a big draw for Apple, too, as it streams live from Yankee Stadium in New York City.

Apple must be hoping to attract more sports fans, but Judge is aiming to equal former Yankee Roger Maris’s single-season American League record of 61 homers. Judge could conceivably also achieve what would be only the second Triple Crown in the Majors for 55 years.

To watch, viewers should be able to just follow this link. That opens up the TV app, on any Apple device, and go straight to the MLB coverage.

At time of writing, though, the link isn’t working consistently for viewers outside the US. That’s even though the game is being streamed for free to Australia, Brazil, Canada, Japan, Korea, Mexico and the UK.

If the link doesn’t work for you, though, there are several other ways to go to the coverage:

First pitch for the game is set for 7:05 p.m. Eastern. Fans will be prompted to use or create a free Apple ID in order to log in to the service.