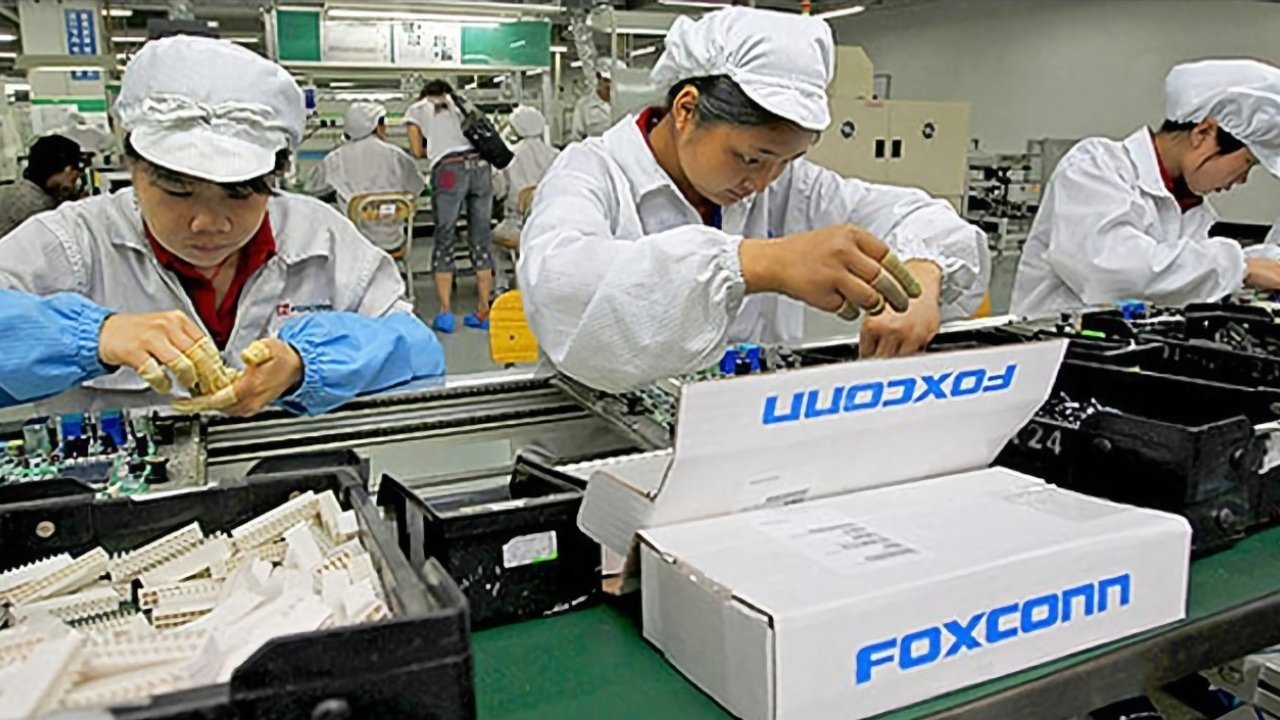 Apple assembly partner Foxconn is having to deal with competition for its employees in Vietnam, with Hon Hai chairman Young Liu accusing rivals of poaching its workers.

Foxconn and other companies are in the process of expanding or launching new operations in Vietnam, as a part of Apple’s efforts to bring more of its manufacturing outside of China. However, Foxconn is seemingly becoming a victim of the uptick in activity.

Speaking to the media on Saturday, Hon Hai chairman Young Liu told of the struggle in Vietnam as rival companies are setting up their operations in Vietnam, reports Bloomberg. Its supply chain competitors are allegedly opening up facilities near to Foxconn campuses in the country, so they can poach workers and benefit from the existing knowledge and skills pool.

Liu declined to name specific companies, but insisted “The move shouldn’t be condoned.”

Foxconn currently employs around 60,000 people in Vietnam, the chairman said, and the company has plans to “significantly” increase the number over the next year or two.

Apple has talked to its suppliers to try and increase the amount of production outside of China, a move that would impact manufacturing in other countries like Vietnam that are already included within the supply chain.