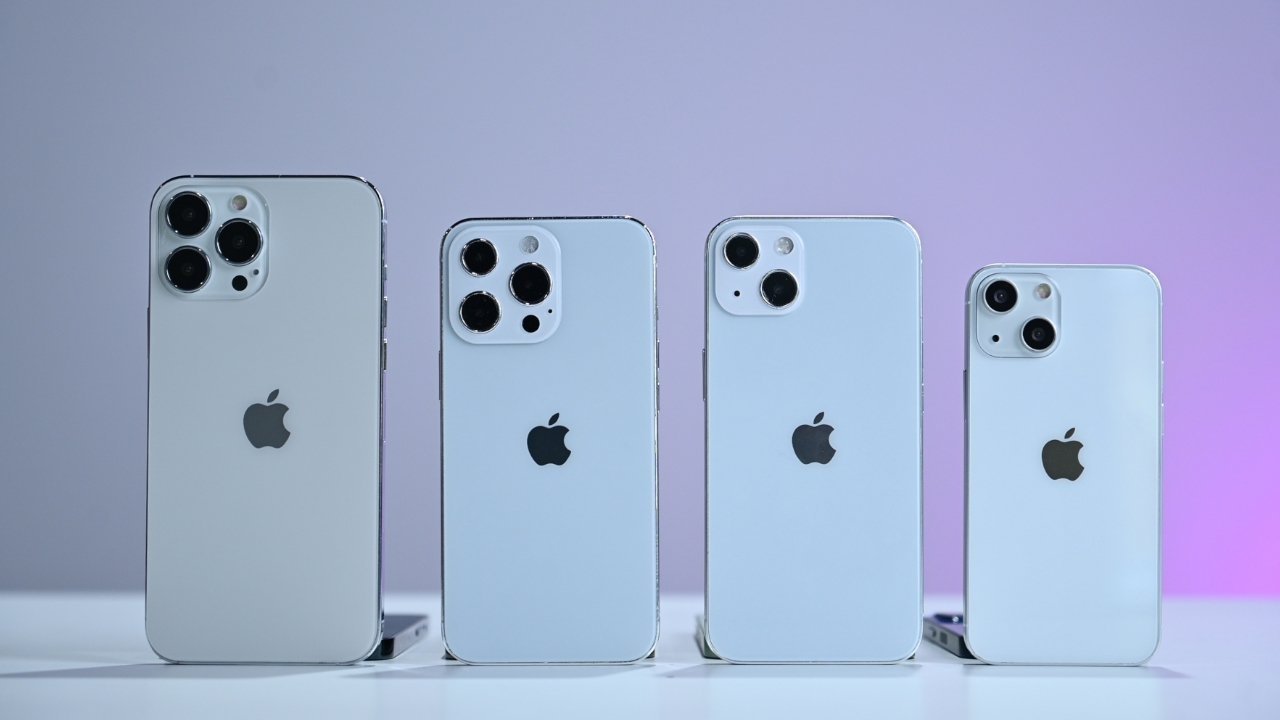 Apple’s imminent “iPhone 13” lineup will see battery and camera improvements across the board, but won’t see any price increases from the iPhone 12, a leaker has claimed.

Max Weinbach shared a batch of “iPhone 13,” “Apple Watch Series 7,” and “AirPods 3” rumors via his PineLeaks Twitter account on Tuesday. In addition to details about the upcoming “AirPods 3,” Weinbach also issued a handful of supposed details about Apple’s next smartphones.

For example, Weinbach said that there will be no price increase for either the “iPhone 13” or “iPhone 13 Pro” models, contrary to some recent reports.

The “iPhone 13” lineup will also see battery life improvements for each model. The “iPhone 13 mini,” for example, could offer up to one additional hour of battery life, while the “iPhone 13 Pro Max” will have a 18% to 20% larger battery compared to the existing iPhone 12 Pro Max.

Although the two Pro models will feature similar battery components compared to their 2020 counterparts, they will pack batteries that are around 10% bigger. However, the battery life on the Pro models may be worse due to the higher power draw of the 120Hz ProMotion displays.

Weinbach also notes that the “iPhone 13 Pro Max” will feature exclusive features not available on any other 2021 model.

The leaker — and his PineLeaks account — has a mixed track record for reporting accurate information. Back in 2020, for example, he predicted that the iPhone 12 would feature a 120Hz ProMotion display, improved optical zoom, and faster Face ID. None of those rumors panned out.

Apple is widely expected to unveil its next batch of hardware at its announced “California Streaming” event on Sept. 14.