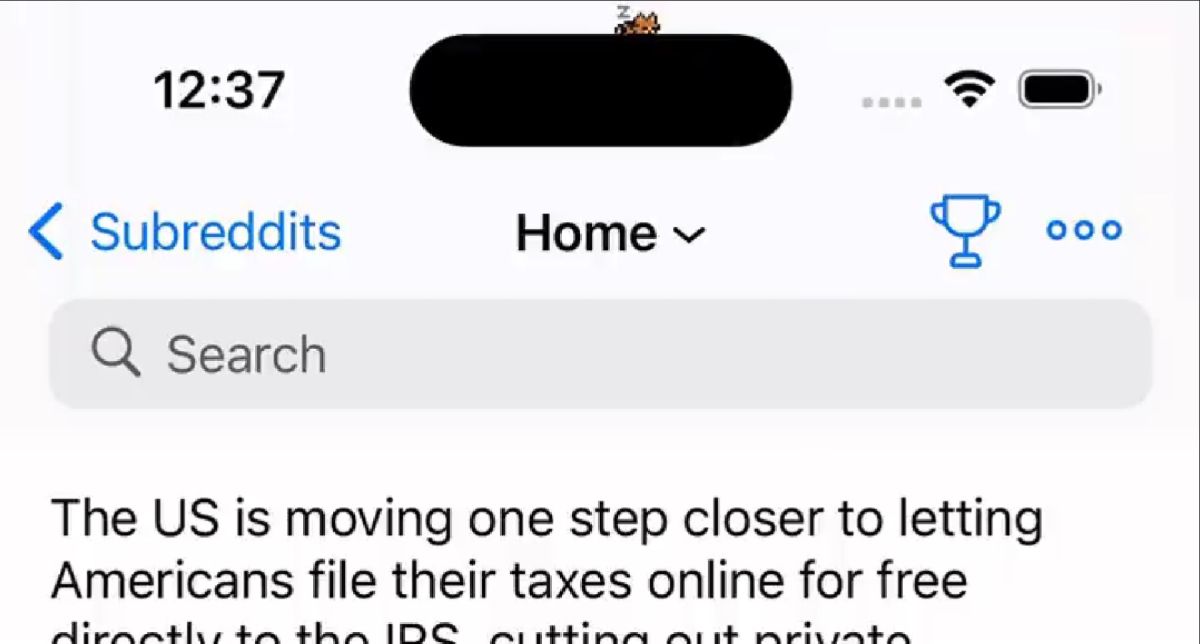 Apple recently launched the iPhone 14 series of phones, and the iPhone 14 Pro comes with a new notch replacement. Apple is bundling the pill-shaped cut-out with a new interface it’s calling Dynamic Island. It’s a nice take on building an interface around a display cut-out and unifies some of the pop-up interfaces in iOS that have been scattered for a while.

It looks like developers are already having fun with Dynamic Island, building fun interfaces, and even full games around it. For now, this includes the popular Reddit app Apollo, and a brand new game inspired by Pong.

Add a tiny pet to your Dynamic Island, or play a game of Pong with it

Okay y’all, I think I found the best idea for the Dynamic Island on the iPhone 14 Pro. I added a cat that lives up there like a tamagotchi and just hangs out and does cute stuff as you browse Reddit in my app (Apollo). pic.twitter.com/xJJlazHH4ESeptember 16, 2022

The first clever implementation comes from Apollo, one of the most popular Reddit apps out there. It has added a new feature called Pixel Pals, which will let you keep a tiny pet on top of Dynamic Island while using the app. The options include a cat, a dog, a hedgehog, a fox, and an axolotl.

Apollo isn’t leaving out other iPhone users, either. You can get these Pixel Pals as a lock screen widget as well if you’re running iOS 16.

The other instance is a game called Hit the Island, which is based on the popular game, Pong. You get a paddle you can control, with a ball bouncing between it and the Dynamic Island, giving you points every time you hit it. It’s a fun little game to kill time, quite like the dinosaur game in Google Chrome.

Who has an iPhone 14 Pro right now? Need to test this on device asap!🏝️ Hit The Island – our game concept for iPhone 14 Pro, still laggy but it’s turning out nice 🙂 #iPhone14Pro #iOS16 pic.twitter.com/kWLU77gk6dSeptember 13, 2022

The game will even multiply the balls to add more fun to it, as you keep playing. Hit the Island (opens in new tab) is currently available on the App Store. The Apollo (opens in new tab) update is also out right now and should be available to download on all of Apple’s best iPhones running iOS 16. 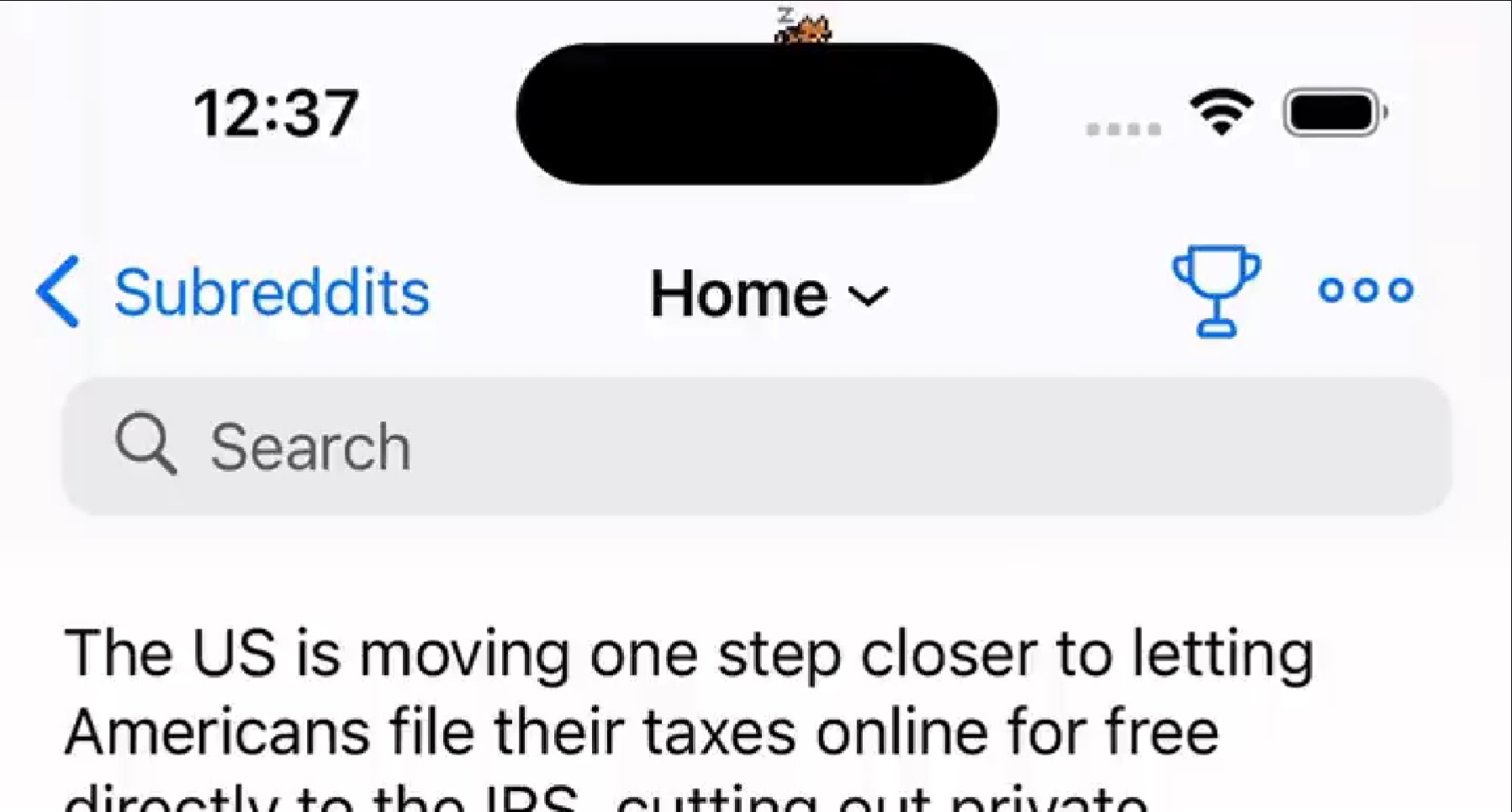