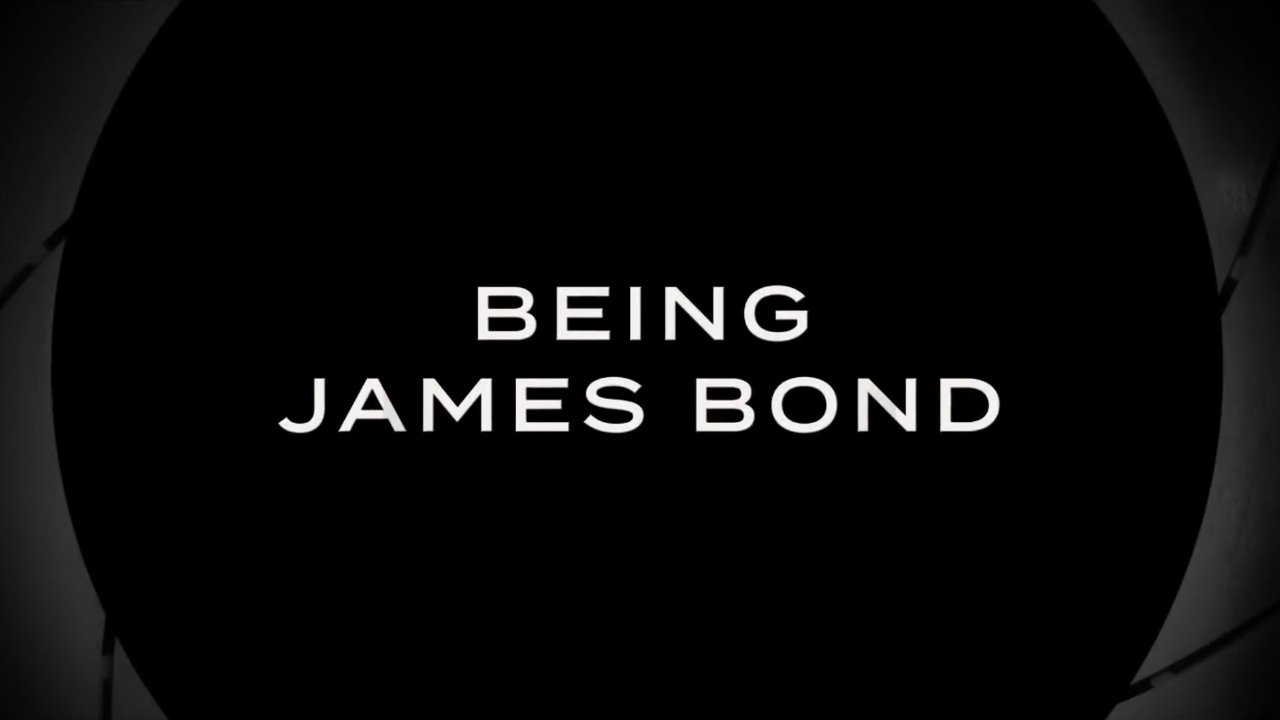 Look back on five films and 15 years of Daniel Craig as 007 in “Being James Bond,” premiering September 7 on Apple TV+.

The documentary focuses on Daniel Craig and his years as the titular James Bond. The first look trailer shows a few behind the scenes moments with Craig saying the role turned his world upside down.

“Being James Bond” arrives before the theatrical release of “No Time To Die.” It will feature never-before-seen footage from each of Craig’s Bond films, including the latest installment.

The documentary is produced by MGM studios and has a runtime of 46 minutes. Producers Michael G. Wilson and Barbara Broccoli converse with Craig about his personal memories surrounding the role.

Amazon is in the process of acquiring MGM, though the exclusive deal with Apple for this documentary must have gone through well before that deal was signed. Once complete, Amazon will have access to the full “James Bond” library, but Apple’s exclusivity deal should still stand for the documentary.

Craig has some affinity for Apple, as he had previously contested the use of Android product placement in “Spectre” because “James Bond only uses the best.” He felt James Bond would use an iPhone, not the placed Sony device.

Watch “Being James Bond” on Apple TV+ starting September 7. Users can subscribe to the service for $4.99 per month or via any tier of the Apple One subscription bundle.