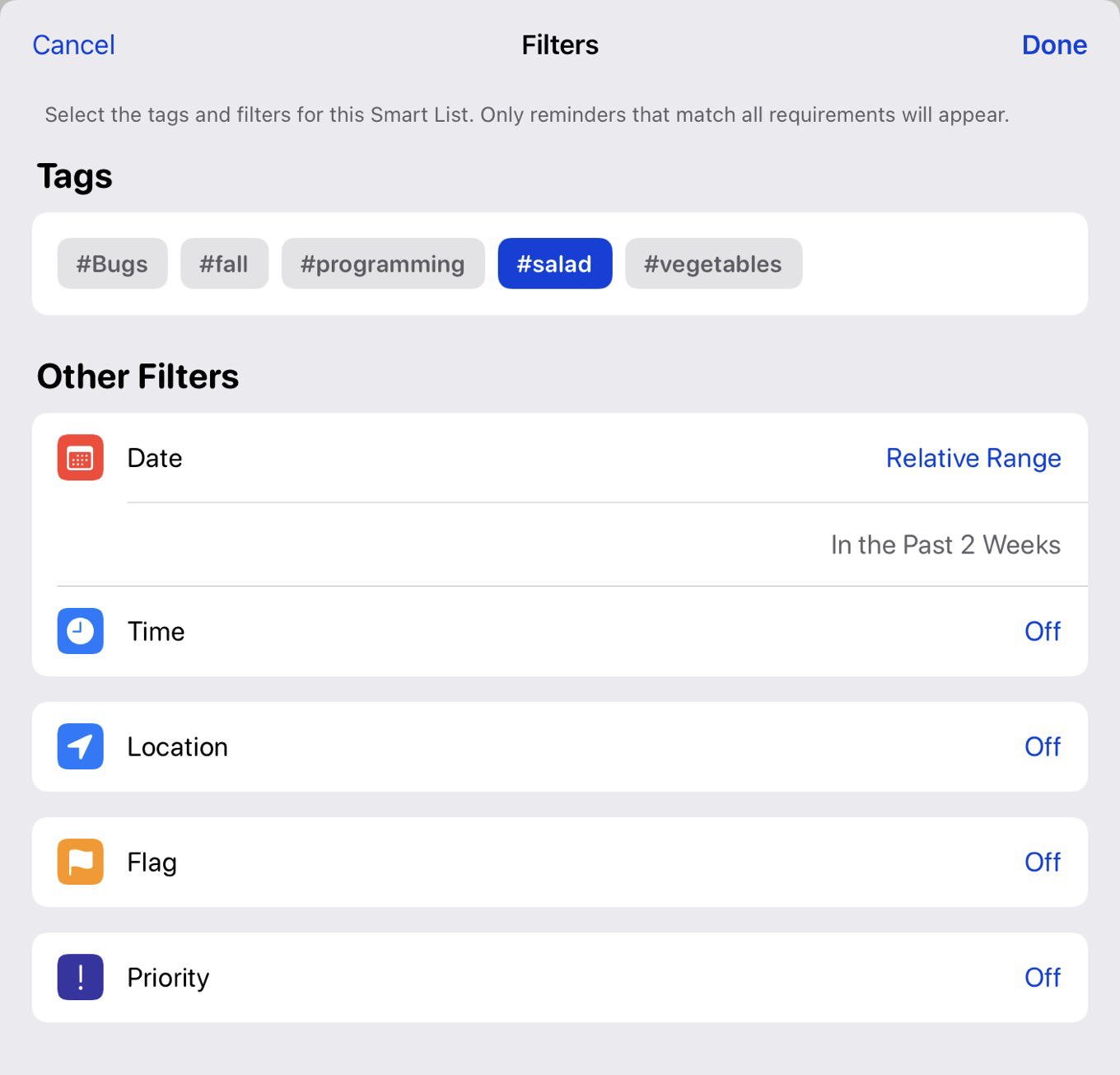 Apple has spent a long time moving its operating systems and the apps that run on them closer together. Take a look at Apple-built apps like Music, Photos, Notes, and Reminders and you’ll see years of effort to bring those apps together both in terms of looks and functionality.

And yet some differences have persisted, ones that have always implied more of a philosophical divide than a technical one. Some of the most advanced features on macOS didn’t migrate to the iPhone and iPad, no matter how much useful they might be.

But things are changing. The iPad and Mac, especially, are coming together. Apple has spent years suggesting that the iPad is becoming a peer of the Mac. It’s tough to square that argument with the decisions that keep advanced features on the Mac and off of iOS.

I don’t want to get too excited, but this fall with the release of iOS 15, Apple is breaking through a barrier that has previously starved its iOS apps.…