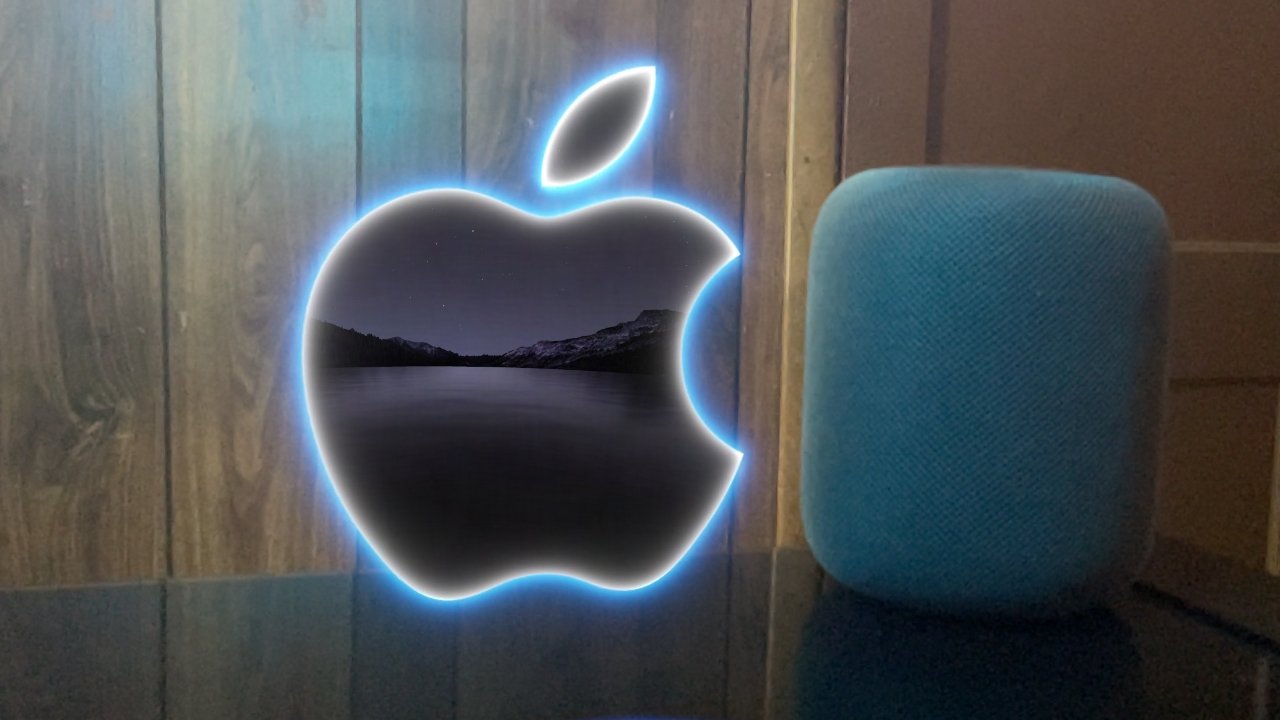 The “iPhone 13” event invite has an AR Easter egg, one that is a portal to California within an Apple logo.

When on the Apple event webpage, users can click on the Apple logo in the invite to enter an AR view on iOS and iPadOS devices. On macOS, users can download the file and view the animation in Quick Look.

The Apple logo is a static image, but if you go “through” the object it acts as a portal, and the 9.14 date appears. Portal experiences in AR use the physical anchor of the AR object to enable users to physically move their device into the portal and see inside.

Apple previously used USDZ files for its event invite AR feature, but switched to .reality for the “California Streaming” invite. You can place the .reality file and view it in 360-degrees in AR, which was introduced in an update in iOS 12.

Apple is expected to reveal the “iPhone 13” and “Apple Watch Series 7” during the event. The announced devices are rumored to become available for purchase by September 24.