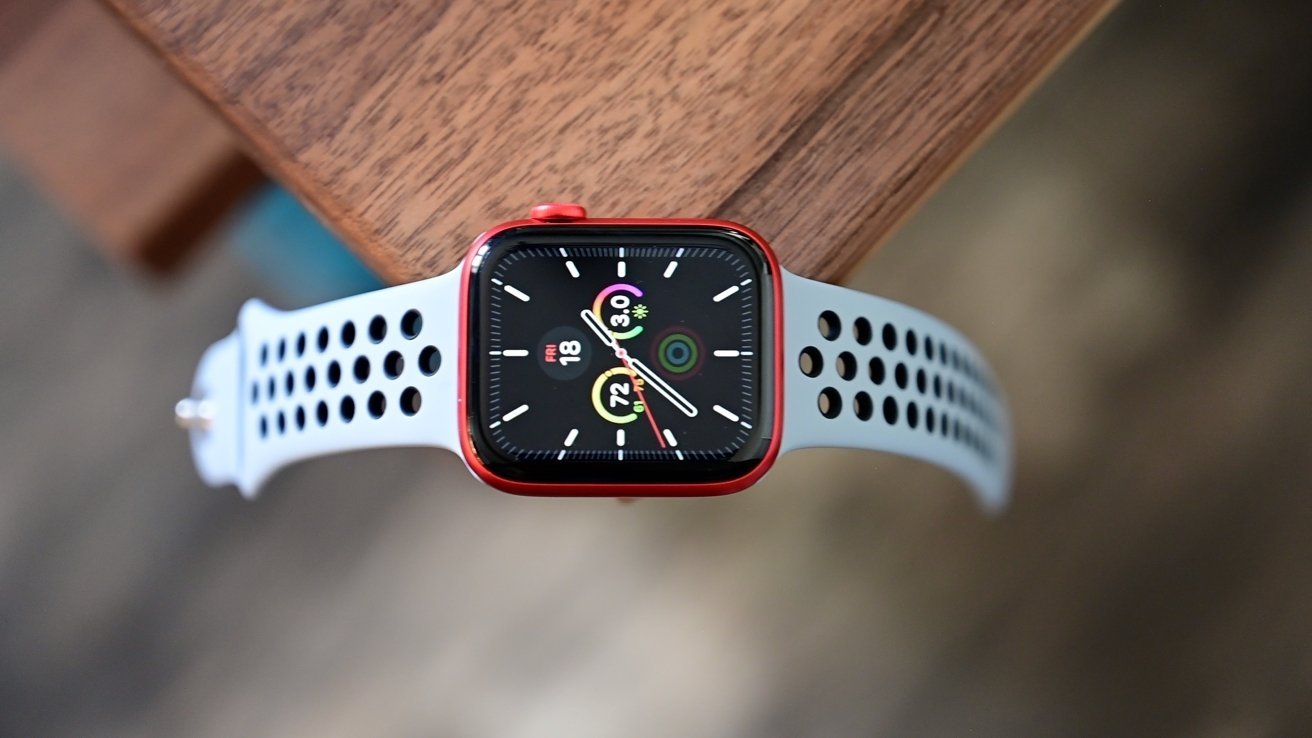 Led by Apple Watch Series 6, Apple continued to dominate the world’s smartphone market in the second quarter of 2021 as sector shipments climbed back to pre-pandemic levels, according to new estimates.

Apple led the smartwatch sector on Apple Watch shipments of 9.5 million units in the period ending in June, a 46% increase from the same time last year, Strategy Analytics estimates. The tech giant accounts for 52.5% of the global market, down slightly from 52.8% in 2020.

“Apple still owns half the market and is keeping rivals at bay,” said Neil Mawston, executive director at Strategy Analytics. “Apple Watch Series 6 today is by far the world’s most popular smartwatch model, due to its blend of sleek design, good usability on a small screen, and a growing portfolio of health and fitness apps.”

The “others” category, which counts firms like Xiaomi, Oppo and Fitbit, shipped a collective 5.1 million units to take a 28.2% marketshare, up from 26.8% last year.

Overall, the smartwatch sector is booming after a lull in 2020 blamed in large part on the pandemic. Shipments are growing at their fastest rate since 2018, experiencing a 47% jump on the year to hit 18.1 million units, according to Strategy Analytics. That figure compares positively to estimates provided by Counterpoint Research this week, which noted Apple Watch surpassed the 100 million user threshold for the first time in quarter two.