The first batch of iPhone 14 handsets are arriving with customers, but an issue with iOS 16 could mean they experience difficulties connecting to Wi-Fi networks as they rush to activate their new devices.

Apple has acknowledged a “known issue for iOS 16 that may impact device activations on open Wi-Fi networks” in a memo to support staff. Apple’s memo, obtained by MacRumors, states that there are no current official fixes, but offers the following recommendations for those encountering the problem:

There is an iOS 16.0.1 update for iPhone 14-series users which also addresses an issue with activation and migration during setup, although according to Apple’s support document relating to this the issue is with iMessage and FaceTime. To update to iOS 16.0.1 follow these steps:

This update is specific to iPhone 14 handsets, those with older iPhones on iOS 16 won’t see it. At the time of writing, Apple’s System Status page didn’t show any issues with iOS Device Activation. 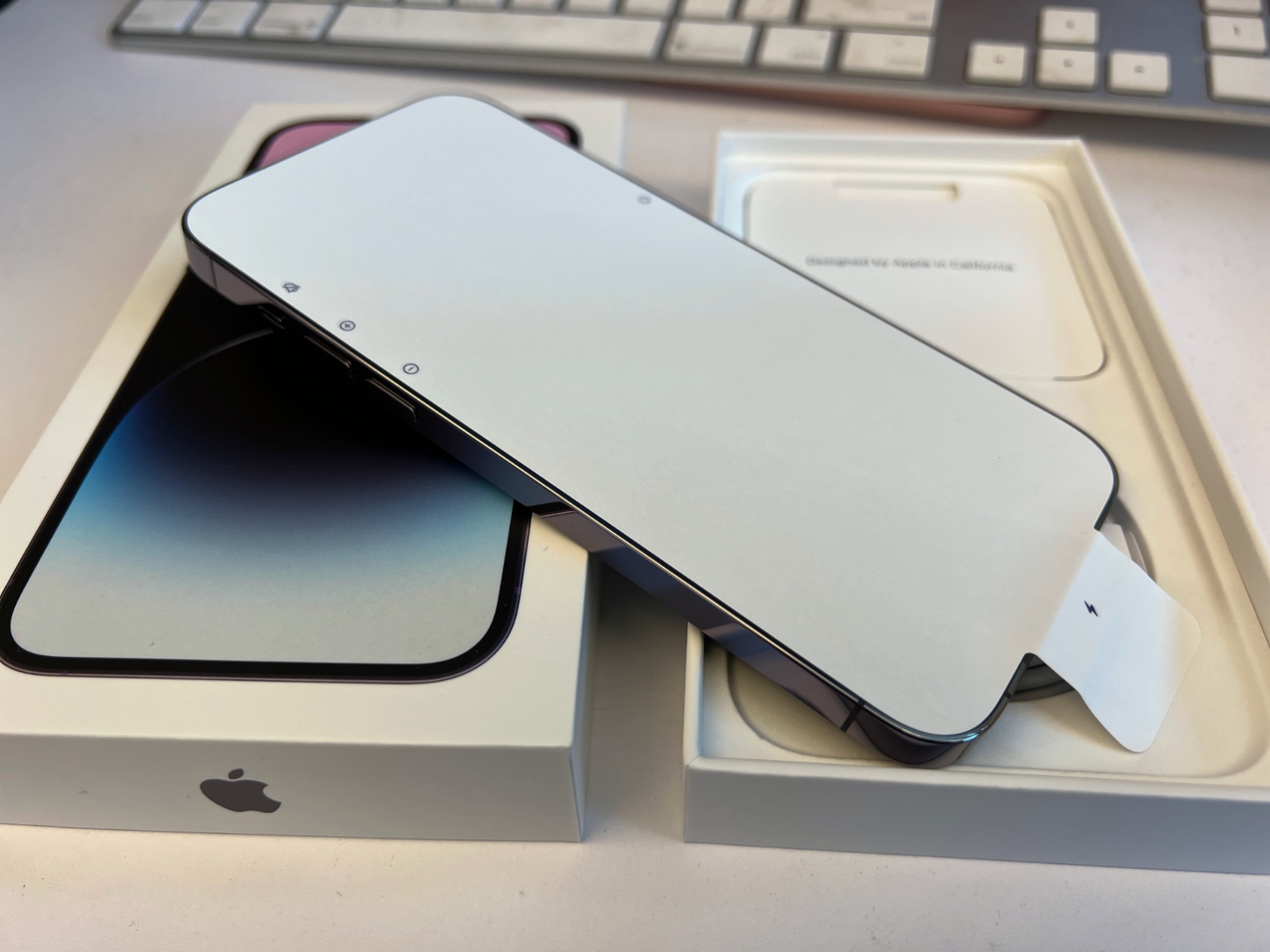