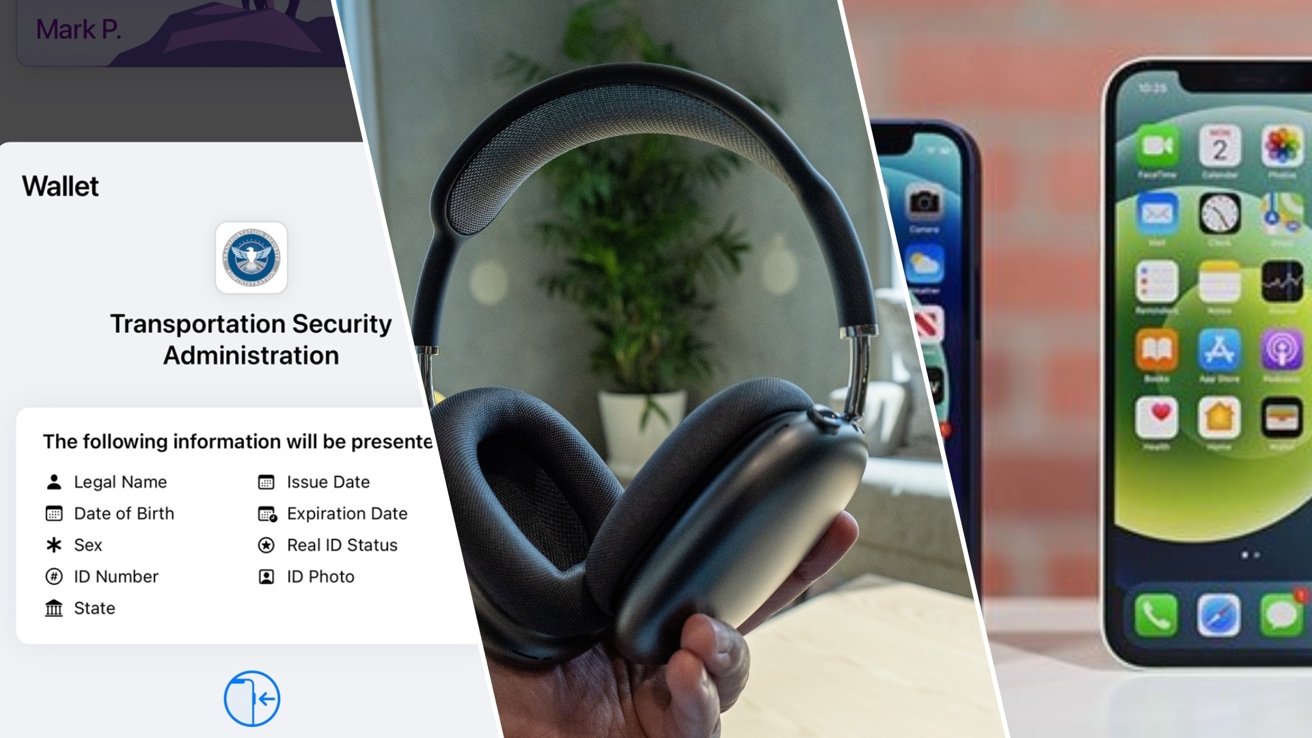 This week, analyst Ming-Chi Kuo stated in a note to investors that the “iPhone13” could support low-earth satellite communications based on Qualcomm’s work with Globalstar. Future iPhone models with this feature would be able to send emergency SOS messages even when cellular service is unavailable.

According to Bloomberg Apple has had teams working on satellite technology since 2017. However, Bloomberg also stated these satellite features are “unlikely to be ready before” 2022.

Speaking of the future, Apple is believed to be working on a range of new health-related features coming to Apple Watch, including blood pressure monitoring and a thermometer to aid in fertility planning. According to The Wall Street Journal, most of the more ambitious features won’t be available on this year’s “Apple Watch Series 7.”

Meanwhile, Apple has acquired the music streaming company, Primephonic in an effort to bring new classical features to Apple Music. The current Primephonic app and service will shut down on September 7, but Apple will release a standalone app dedicated to the classical genre next year.

It’s time now, though, for a long-term review of AirPods Max. Made available in late 2020, your hosts have spent over eight months using Apple’s over-the-ear headphones for podcast production, music consumption, and more. There’s a lot to say about whether they’re worth buying.

Next, in a press release, Apple announced the first US states to utilize digital IDs in the Apple Wallet app coming with iOS 15. Arizona and Georgia will be the first, but some have raised the question of security and privacy in general use. We review the technical aspects of the service and how Apple is protecting user’s data, plus describe how to lock your iPhone so it temporarily disables Face ID or Touch ID.

On August 27, Apple reached an agreement on App Store policies in order to end a lawsuit by U.S. developers. In a press release Apple claimed to make several concessions regarding the App Store, but in practice not much will change here in the US. Meanwhile, the South Korean government has voted to force Apple and Google into accepting alternate payment methods in addition to Apple’s first-party payment processing, otherwise face a 3% fine on revenue.

We round out the show discussing the perennial question of whether it’s good or bad to leave a MacBook Pro permanently docked, Tim Cook’s impending retirement, and what new product category he hopes to launch before stepping down as CEO.

Support the show on Patreon or Apple Podcasts to get ad-free episodes every week, access to our private Discord channel, and early release of the show! We would also appreciate a 5-star rating and review in Apple Podcasts

Links from the show

Tune in to our HomeKit Insider podcast covering the latest news, products, apps and everything HomeKit related. Subscribe in Apple Podcasts, Overcast, or just search for HomeKit Insider wherever you get your podcasts.

Keep up with everything Apple in the weekly AppleInsider Podcast — and get a fast news update from AppleInsider Daily. Just say, “Hey, Siri,” to your HomePod mini and ask for these podcasts, and our latest HomeKit Insider episode too.

If you want an ad-free main AppleInsider Podcast experience, you can support the AppleInsider podcast by subscribing for $5 per month through Apple’s Podcasts app, or via Patreon if you prefer any other podcast player.