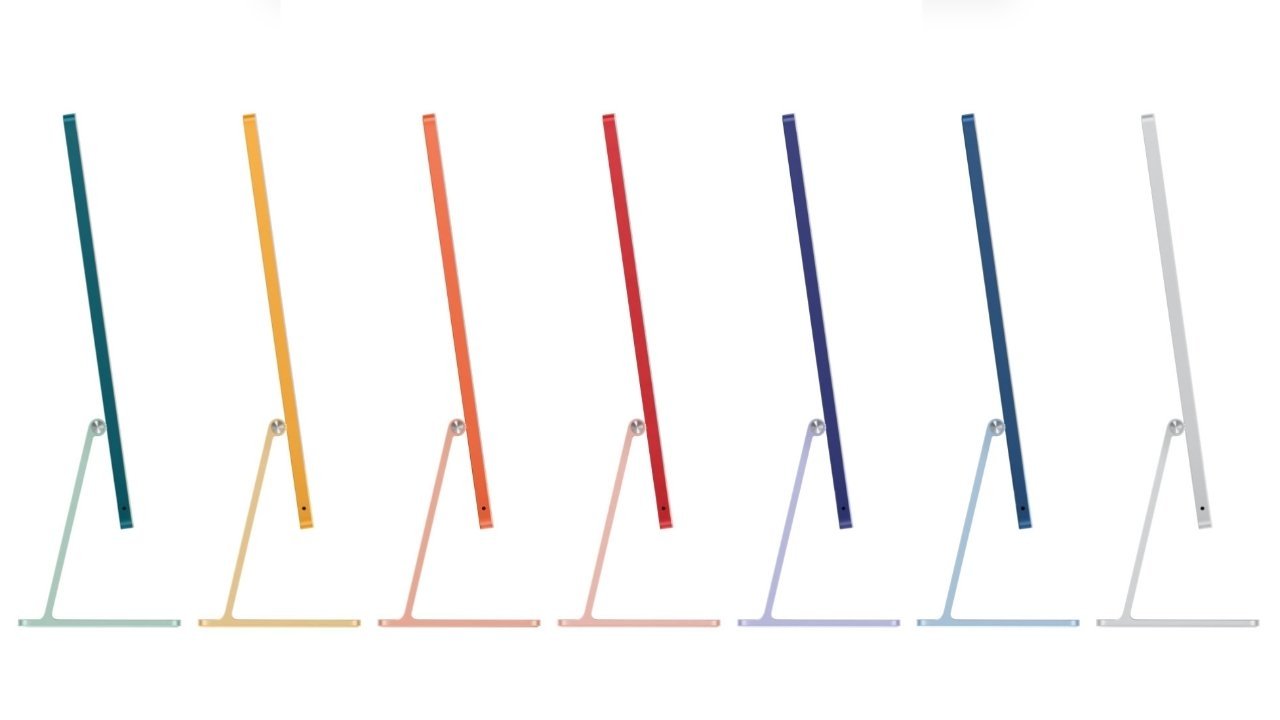 Apple will reportedly begin offering all of its current 24-inch iMac colors at its retail store locations, a departure from its current sales strategy for the model.

Ahead of Apple’s “California Streaming” event on Sept. 14, Bloomberg reports that no new Macs are likely to debut at the keynote. However, Apple will begin offering yellow, orange, and purple 24-inch iMac models at its Apple Store locations.

Currently, those three colors cannot be purchased in-store and must be ordered online. Apple only has green, pink, blue, and silver models available at Apple Store locations.

In addition to the increased availability at Apple Store, the shift may also allow third-party retailers like Best Buy to offer the additional color options in-store.

Apple is largely expected to debut a refresh of its MacBook Pro lineup with M1 chips in 2021, though it’s looking increasingly likely that those models won’t debut in September. A more likely scenario is that Apple will hold a second media event sometime in October or November focused on the Mac.