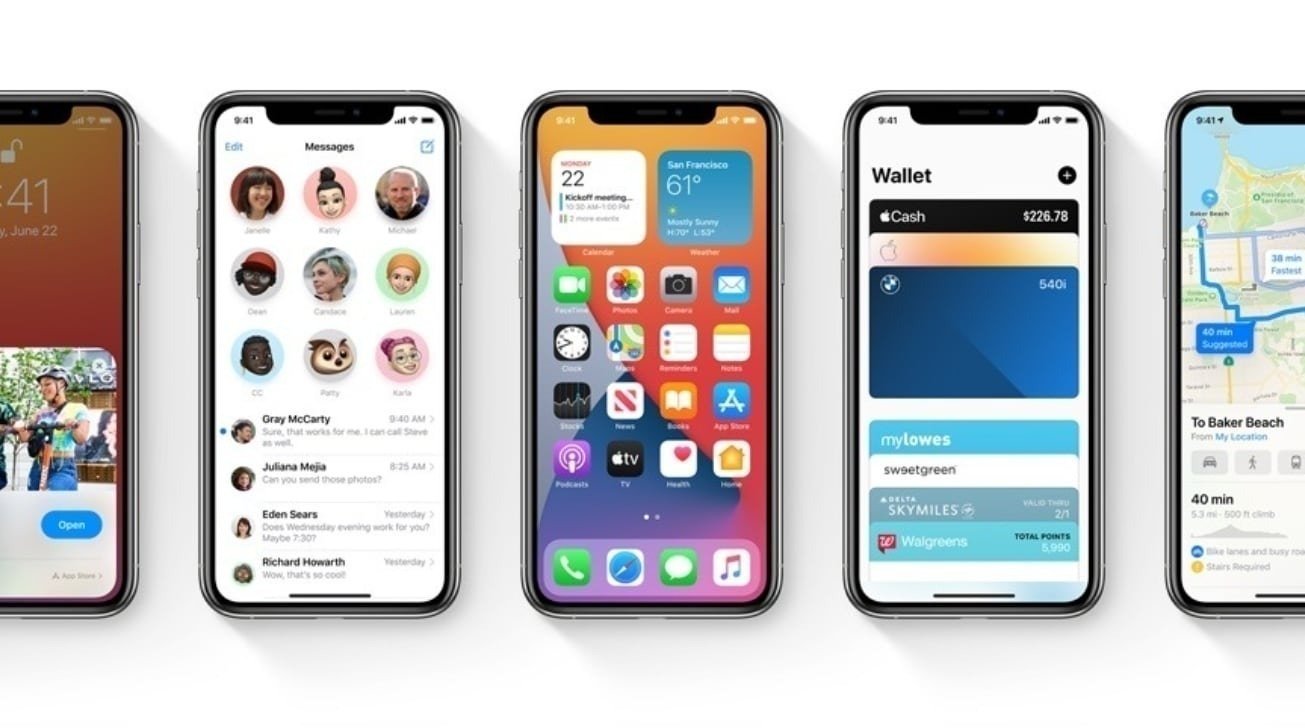 Following the release of a security-focused point update to iOS in July, Apple on Monday ceased signing code for iOS 14.7.

Apple pushed out iOS 14.7.1 just over a week ago to patch a security vulnerability that may have been exploited in the wild. The release also included a fix for a bug that prevented iPhones with Touch ID from unlocking a connected Apple Watch.

Today’s end of iOS 14.7 code signing means users who upgraded to iOS 14.7.1 can no longer downgrade to the older operating system version.

Apple has not issued an iOS 14.8 beta, though one could roll out prior to the launch of iOS 15 this fall.