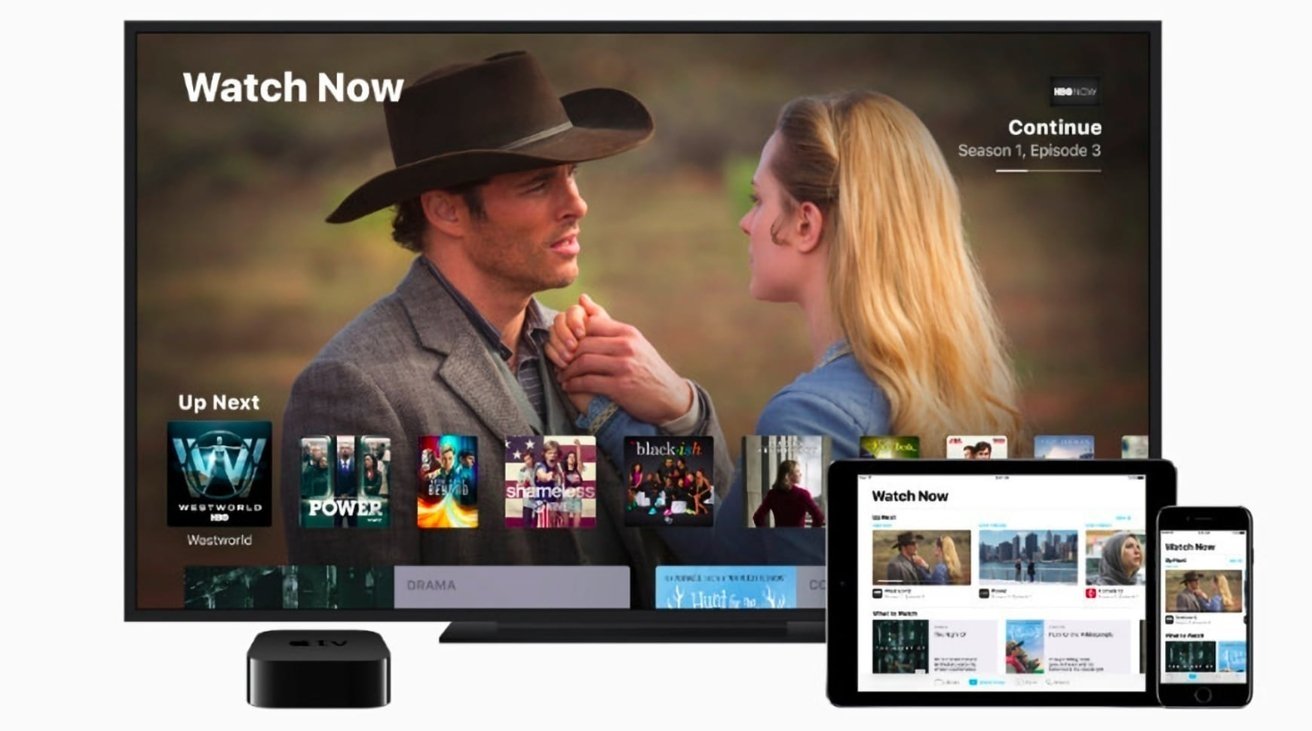 Apple has started its ninth round of developer betas, with a fresh build of tvOS 15 and HomePodOS available for testing as the final release to the public nears.

The newest builds of Apple’s betas can be downloaded via the Apple Developer Center for those enrolled in the test program, or via an over-the-air update on devices running the beta software. Public betas typically arrive within a few days of the developer versions, via the Apple Beta Software Program website.

With the pending launch of new products and a release sometime this fall, it is highly likely that a GM version of each operating system will be issued in the very near future.

So far, tvOS is the only beta to reach round 9. Apple has yet to offer the ninth builds of iOS 15, iPadOS 15, and watchOS 8 to testers. Along with tvOS, Apple has also issued a new beta of HomePodOS, for the HomePod and HomePod mini.

AppleInsider, and Apple itself, strongly recommend users don’t install the betas on to “mission-critical” or primary devices, as there is the remote possibility of data loss or other issues. Instead, testers should install betas onto secondary or non-essential devices, and to make sure there are sufficient backups of important data before updating.