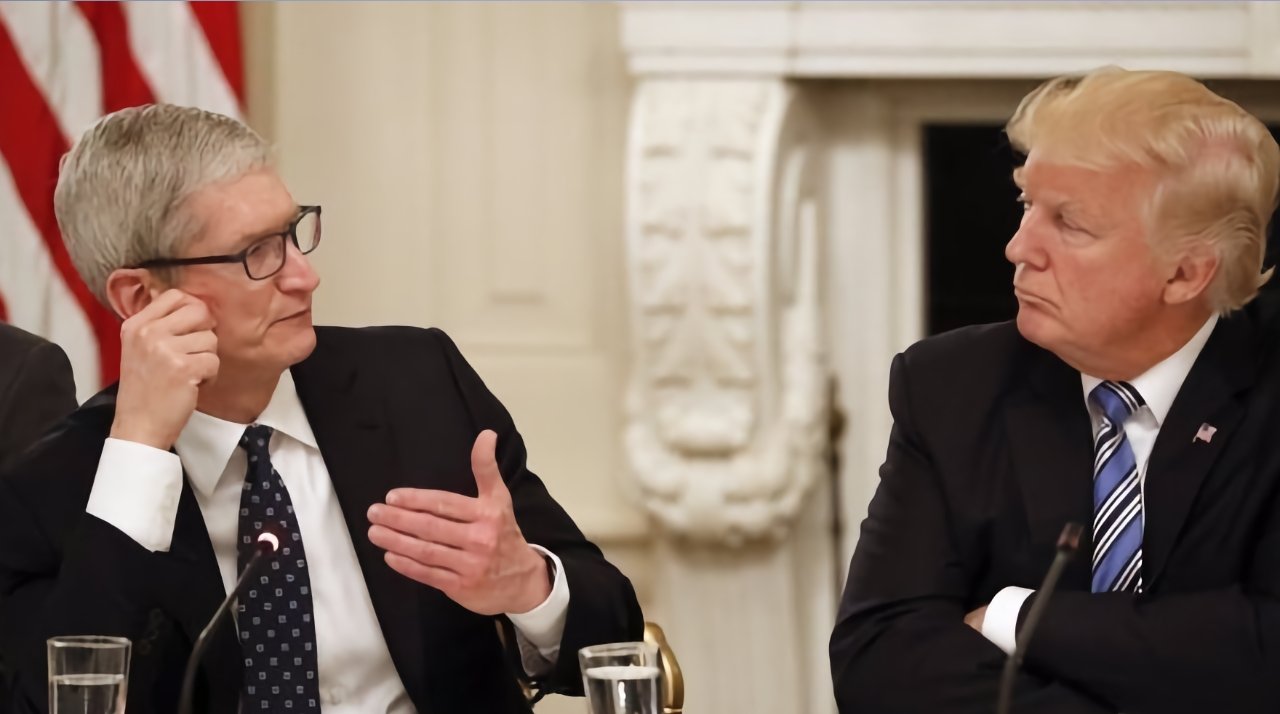 Apple, Intel, and Pfizer have joined 3,700 other US firms in a lawsuit against tariffs imposed on $300 billion worth of Chinese goods during the Trump administration.

According to Jurist, the suit was begun by HMTX Industries and was specifically concerned with what were termed List 3 tariffs, including selected electronic devices. Subsequently, it was joined by Ford, Tesla, and Walgreens, plus it expanded to further cover the List 4 tariffs.

In February 2021, the Court of International Trade, consolidated this and similar cases into one suit, which in total represents over 3,700 US businesses. Now Apple, Intel, and Pfizer have reportedly joined the suit.

Products on the tariff lists were, or were due to be, subject to an increased import feel, meaning that it became more expensive for US firms to source items from China.

The case argues that the Trade Act Section 301 legal grounds for tariffs based on IP theft and technology transfer, only enabled Lists 1 and 2. The suit maintains that the subsequent lists do not have any justification under the Trade Act.

The case, “In re Section 301 Cases v. United States,” is before the three-judge panel of Judges Mark Barnett, Claire Kelly, and Jennifer Choe-Groves.

Apple was due to be most affected by List 4, which would have covered iPhones, MacBook Air, and MacBook Pro. However, currently, neither List 3 nor 4 are in place. The Court of International Trade blocked the Biden administration from finalizing the lists in July 2021.