Updated on Sunday and spotted by iOS developer Noah Evans, the profile picture of Jackson’s Twitter account has been updated. The photograph features Jackson, but the background is of more interest to industry watchers.

The setting for Jackson’s impromptu image is of a set that regularly appears in Apple Event presentations, consisting of a circular room with concentric circles in the ceiling. The white space has a number of cases on wheels, the type typically used to house broadcast or concert equipment, alongside lights and other gear.

The image suggests that Jackson was recording her part for one of the upcoming Apple Events, currently anticipated to take place in September as usual. It is unclear what the segment will feature, but given Jackson’s role, it is likely to be something environmental or social initiative-related. 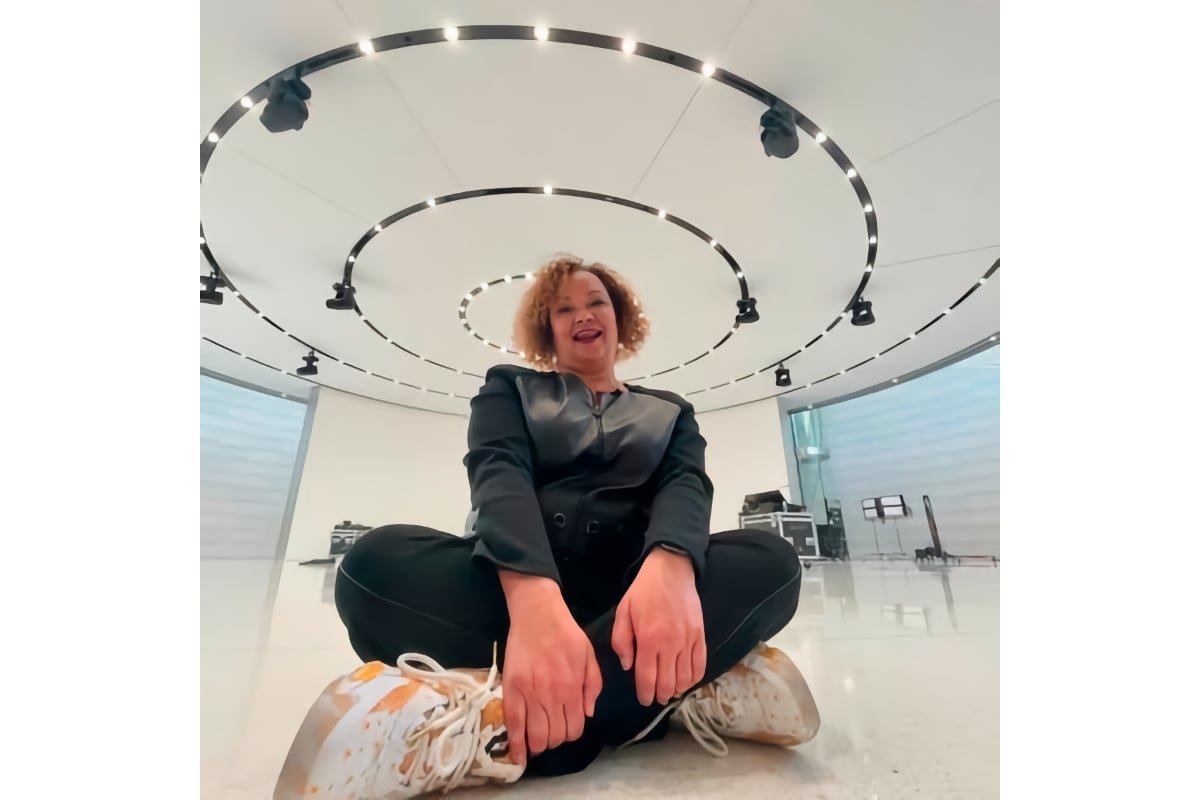