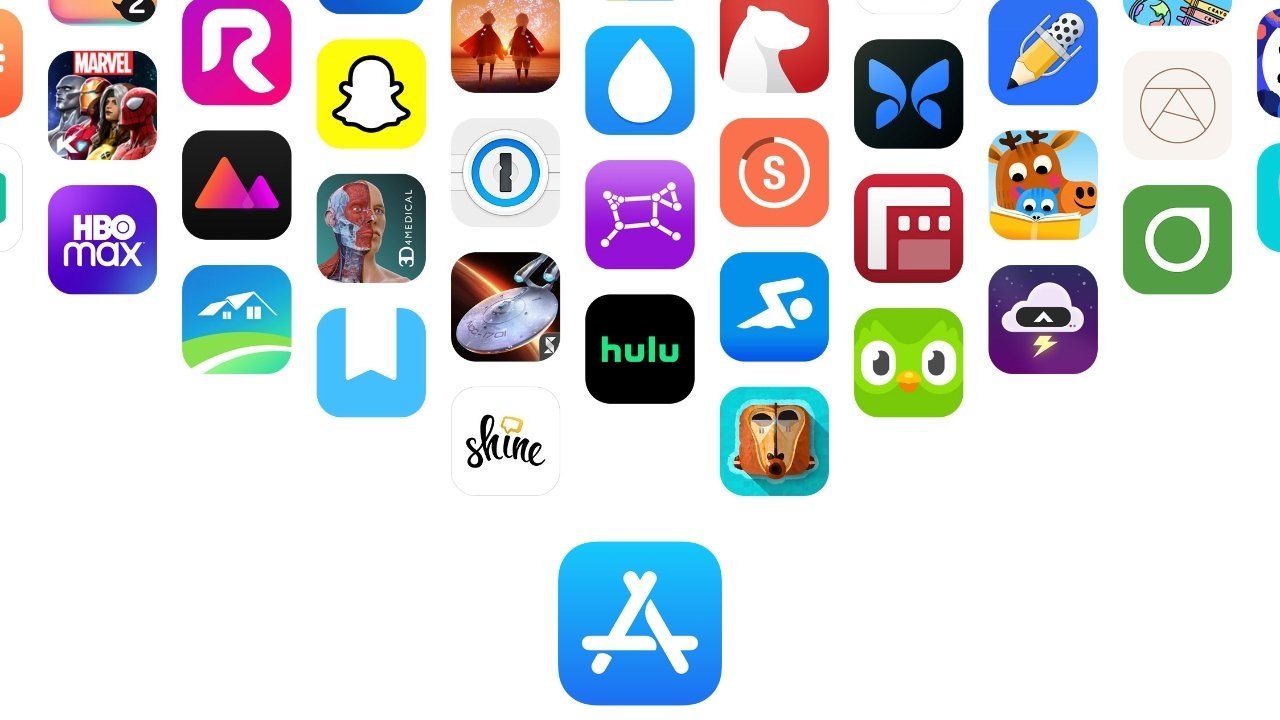 At least 30% of the $100 million developer fund that Apple will create to settle a class action lawsuit will go toward attorneys’ fees, the settlement proposal indicates.

Apple on Thursday announced a settlement that would resolve a class action lawsuit levied by a group U.S. developers. In addition to some App Store policy changes, the settlement will also create a $100 million fund to assist small developers. Depending on size and App Store history, developers can claim between $250 to $30,000 from the fund.

Hagens Berman, the law firm representing the plaintiffs in the lawsuit, is set to take a much bigger cut than any individual app maker. The settlement agreement proposes that the plaintiffs will make a request for attorneys’ fees of up to $30 million, paid out from the Small Developer Assistance Fund.

“A fee award of $30 million, which again is the maximum amount plaintiffs will request, represents 30 percent of the Small Developer Assistance Fund,” the settlement proposal reads. “Even if one were to look solely at this monetary relief, such a request would be reasonable.”

According to the settlement proposal, 30% of a common fund going toward attorneys’ fees and court costs is standard practice. It argues that the 30% fee is at the lowest end of the standard range, and “the Settlement also provides substantial non-monetary relief to the Class.”

The proposed administrator of the settlement, Angeion Group, estimates a claim rate of around 35%. If that many developers file a claim, the proposed settlement says that the minimum payment amounts to members of the class will “increase proportionally in each tier.”

The original lawsuit, filed in 2019, listed Apple’s 30% cut of app and in-app purchases as one of the ways that the iPhone maker abuses its power.

Of course, the settlement has not yet been approved by the court. There’s a chance that it could change between now and court approval.

In addition to the Small Developer Assistance Fund, Apple is also nixing some of its anti-steering regulations and has promised to keep certain App Store policies and programs — like the Small Business Program — intact for at least three years.