Developed by Kiteretsu, “Zookeeper World” is billed as an action game that sees players solve match-3 puzzles as they build and customize a virtual zoo.

Animals can be upgraded with gems acquired when beating the occasional “Mecha Boss” or performing well in quests.

New animals, puzzles and events will be regularly added to the title in future updates.

“Zookeeper World” will be an Apple Arcade exclusive for iPhone, iPad, Mac and Apple TV when it hits the service on Friday. 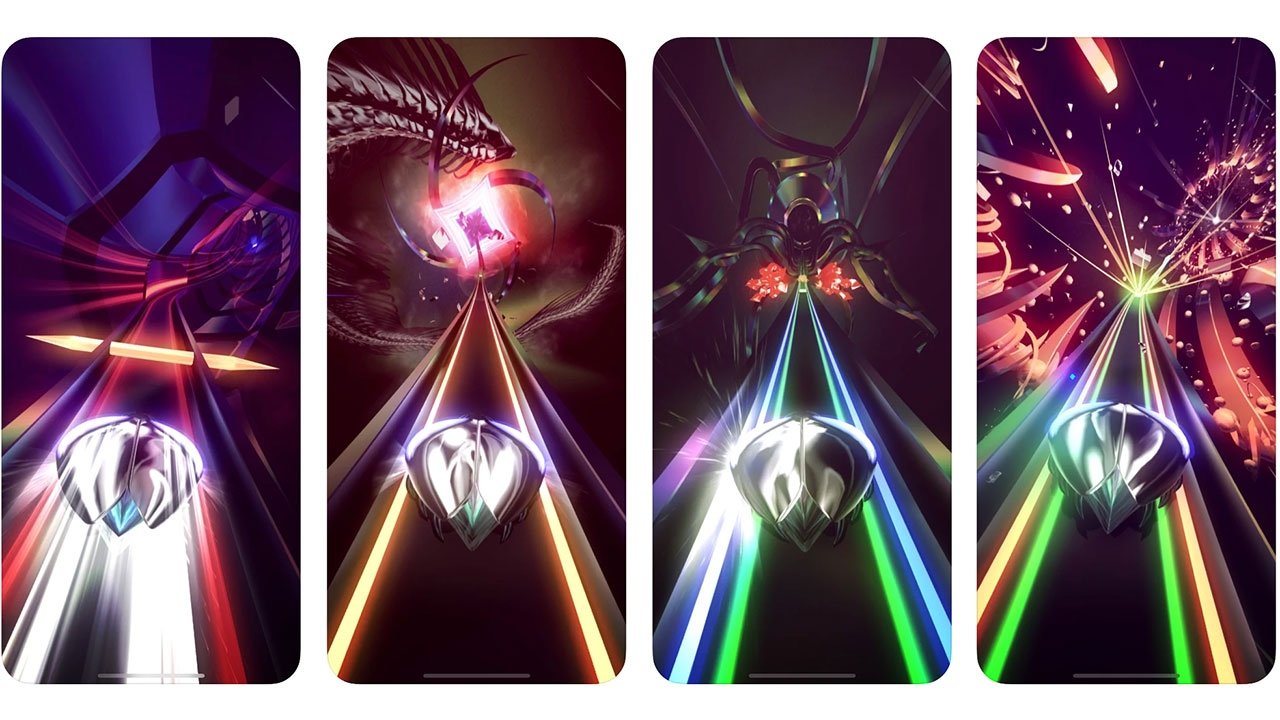 Apple Arcade is also set to debut an exclusive version of rhythm game “Thumper.” In “Thumper: Pocket Edition+” players are put in the shoes — or more accurately the shell — of a space beetle as it does battle with a maniacal giant head.

The Apple Arcade version features nine levels with boss battles, an original soundtrack and smooth gameplay of up to 120 frames per second on supported devices. A new “PLAY +” mode provides increased challenge and speed.

“Thumper: Pocket Edition+” is coming soon to iPhone and iPad.