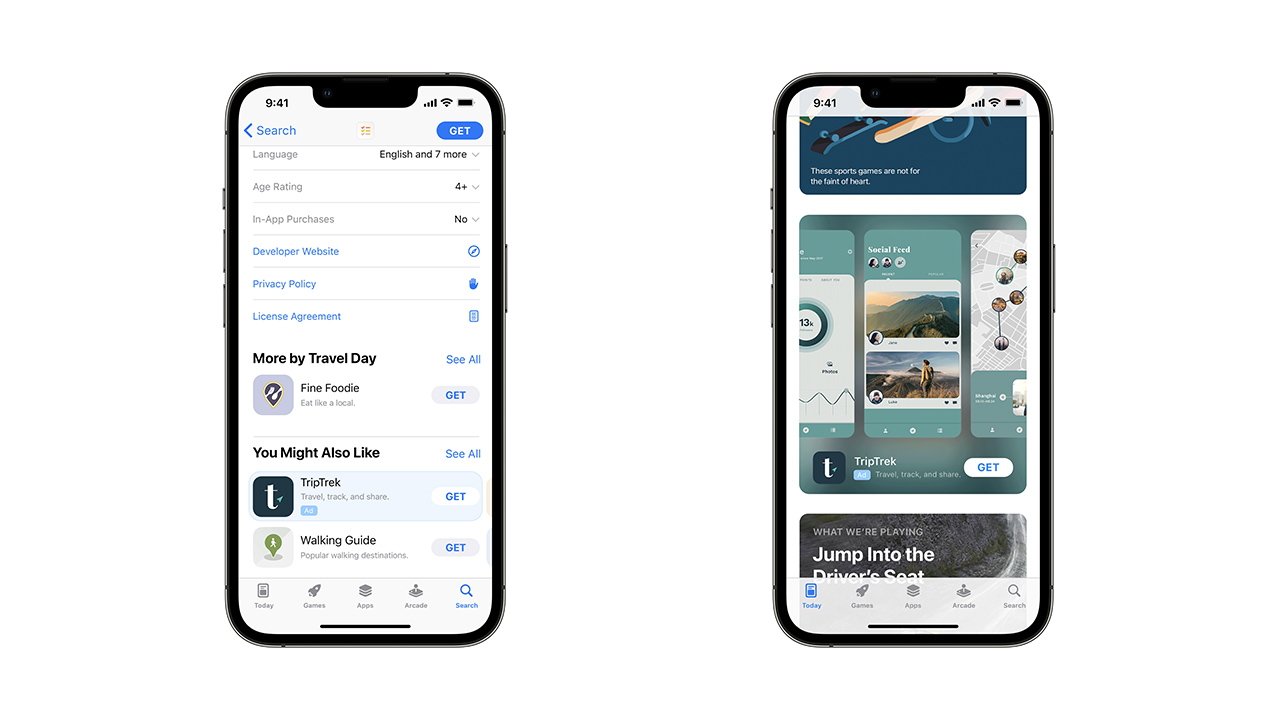 Apple has begun contacting developers to encourage them to purchase ad space in the App Store, because of an imminent expansion of slots.

Developers were encouraged to purchase ads that would appear in the new placements on Tuesday, according to a message seen by CNBC

“With new opportunities coming to Apple Search Ads, you can promote your apps across the App Store to engage even more customers this holiday season,” the message reads.

Previously, there were only two ad spots available on the App Store — and they both appeared only when users searched for new apps.

While the message does not specify where the ads will be placed, the company had previously tested spots in its Today tab and another on app product pages in a category dubbed “You Might Also Like.”

The segment has seen some criticism from other players in the ad industry. Back in May 2021, some ad executives said that the placements were “too expensive.”