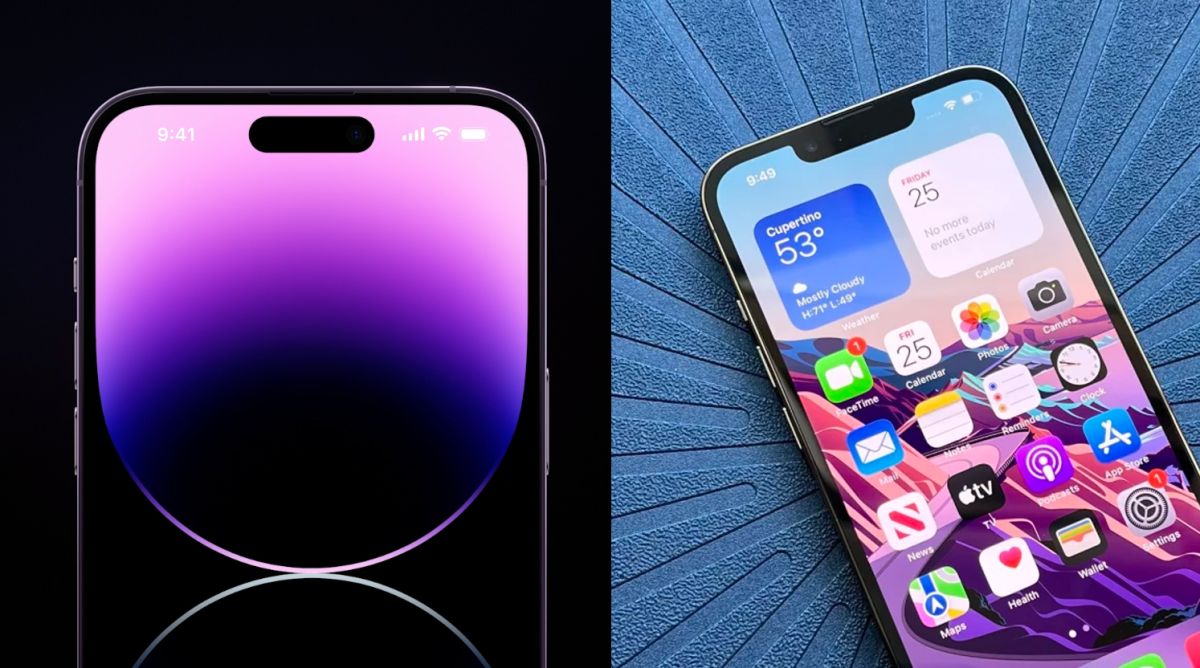 If you’re getting an iPhone 14 on Friday, you’re going to have to do an update before you can enjoy it.

According to the Twitter account @AppleSWUpdates, all iPhone 14 models that are currently on their way to customers for the official launch date on Friday, September 16, will have to install a day one update. The account mentions that the version of iOS 16 being shipped on the phones is not actually the final release build.

Per the release notes, the update will fix an issue with how photos appear in landscape mode on the iPhone 14 Pro Max:

The new iPhones ship with an earlier version of iOS 16, so you’ll get a day one update to the final release build (20A362), which will show up with the following as release notes:

“This update provides bug fixes for your iPhone and addresses an issue that may cause some photos to appear soft when zooming in landscape orientation on iPhone 14 Pro Max.”

The iPhone 14 launches on Friday

We’re only three days away from the launch of most of the iPhone 14 models. The iPhone 14 Plus, oddly, will not release with the other models and is instead launching in October.

The iPhone 14 has been upgraded with new cameras, better battery life, a brighter screen, and Emergency SOS by Satellite.

The iPhone 14 Pro features an upgraded display with up to 2000 nits of brightness, the Dynamic Island, better battery life, Emergency SOS by Satellite, and a new 48-megapixel main camera. The Ultra Wide and Zoom lenses have also been upgraded. 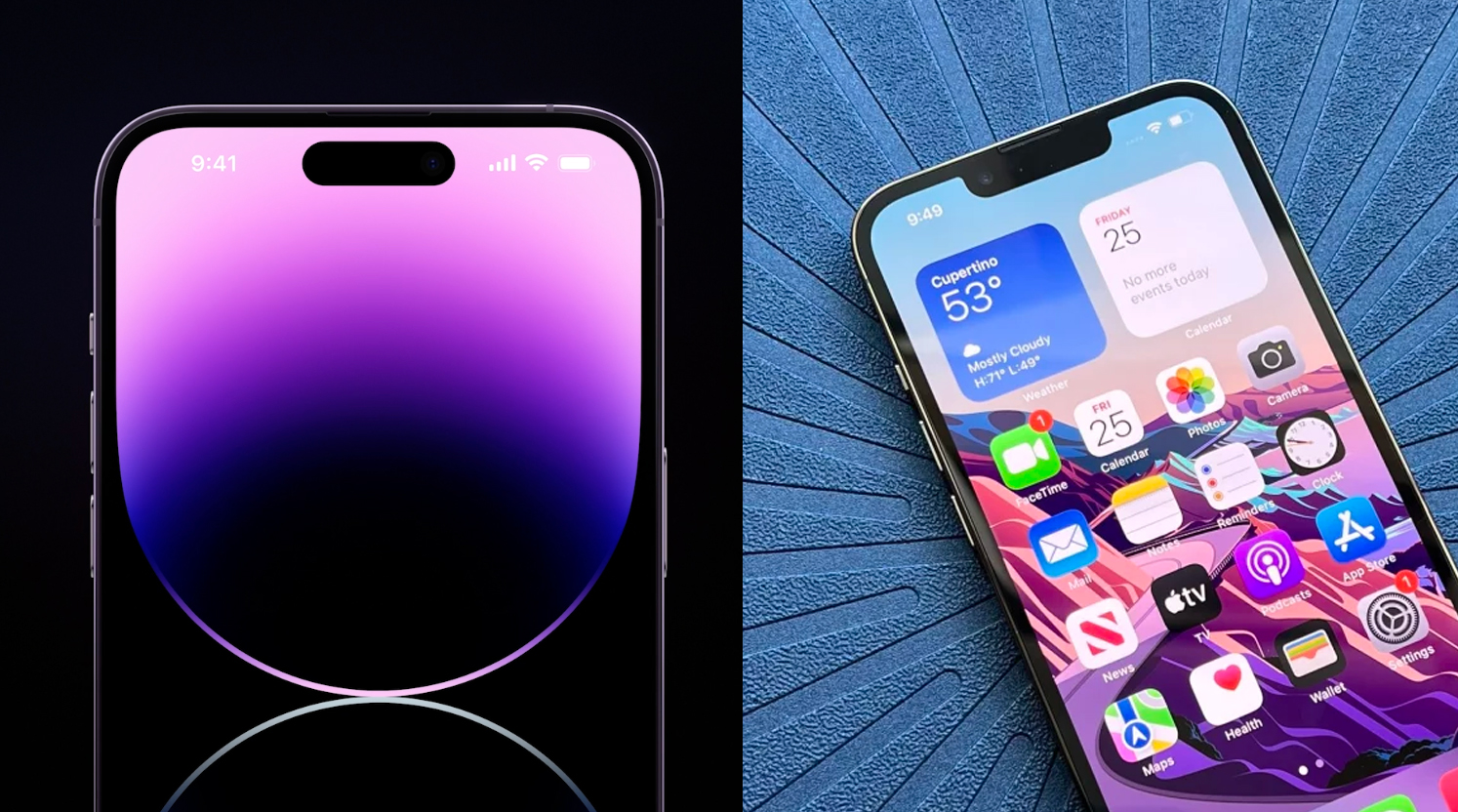